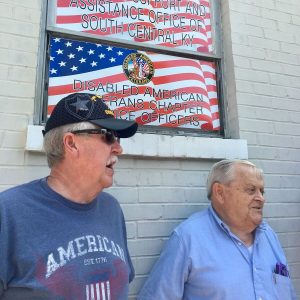 Last Tuesday, the Veteran Support and Assistance Office of South Central Kentucky held a grand opening in Glasgow. It will serve veterans across the region, with assistance of all sorts from medical and housing, to transportation.

By the end of the year, the facility will be available to assisting approximately 30,000 honorably discharged Kentucky veterans, in a 15 County region. Although the office has just opened its doors, Program Coordinator Mike Wilson has been working on the project for nearly two and a half years. Several people spoke, including Judge/ Executive Michael Hale, who gave a donation on behalf of Barren County Fiscal Court.

Mayor Doty spoke as well, saying, “This (Mike Wilson) is a true servant. He spent his life serving his country, and then he came home and has continued to serve by helping veterans, and we wish you the greatest of success.”

Mike Wilson also spoke, thanking the community for its support if his efforts. “If I live to see this office reach its full potential, then I have failed. I hope that it will continue to grow and help Veterans long after I am gone.” 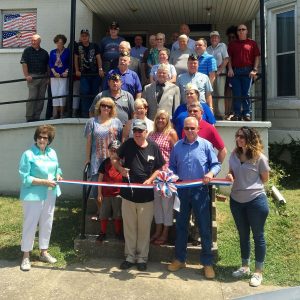 A large crowd gathered for the ribbon cutting. 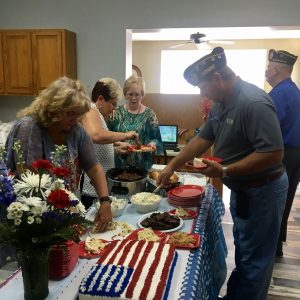 Many veterans attended the grand opening in support of the momentous occasion.