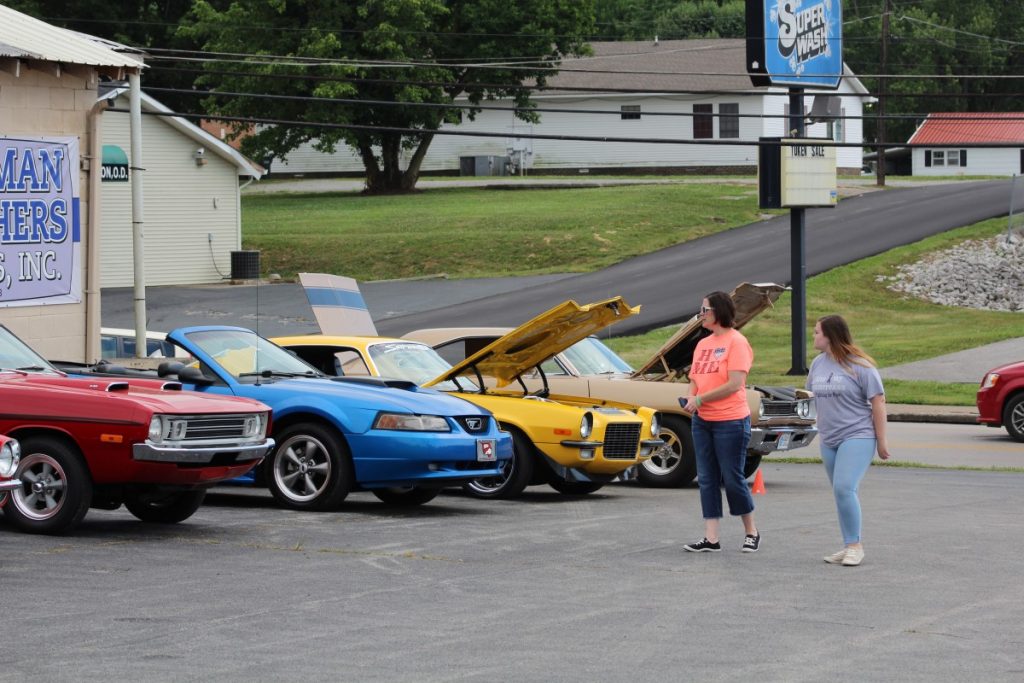 Since 1953, Coleman Brothers Motors has been providing quality service to customers in and around Butler County. With this year being the 65th anniversary, owner Michael Coleman knew he had to do something big for his community.

He wanted to host a celebration of sorts to show his appreciation for all those who had given him so much over the years. That is how he came up with the idea for a Classic Car Cruise-In. It was the best way to showcase all of the varying changes of car machinery over the years. This cruise is also paid homage to his own family history, of how the car lot began so long ago.

On June 23, an estimated 45 cars showed up in support of the occasion. Plaques and prizes were given through each decade car entry from the 50’s through the 90’s. Door prizes were also handed out to those attending.

It all began with a dream by two brothers who wanted to do something special and create a lifelong legacy for their families. Glendel and David had no idea how popular the car lot in Morgantown would become. Michael is still carrying on the dream by offering not only selling cars but offer car rental services to the public. The Colemans had a business planned that worked and also created a long-term recipe for success.