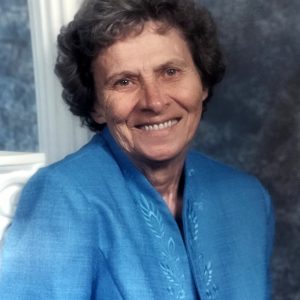 EDMONTON – Ruth Imogene Romines, age 83, passed away Saturday, June 23, 2018, at her home. She was the daughter of the late Robert Becil and Renia Ruth Gibson Clemmons. She was a homemaker and of the Methodist faith.

Besides her parents, she was preceded in death by her husband, Anderson T. Romines and a son Roger Romines.