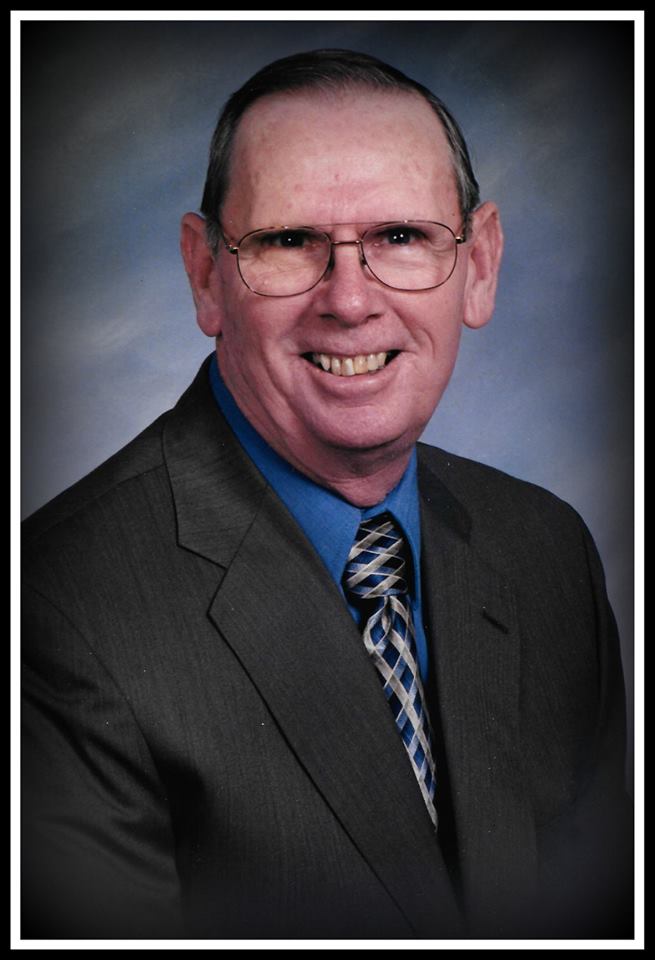 Buford Thomas Smith, 84, of Cave City, KY, departed this life on Tuesday, June 19, 2018 at TJ Sampson Community Hospital in Glasgow. The Barren County native was born on November 10, 1933 to the late Leonard C. Smith and the late Pearlie Mae Thomas Smith. He was married to the late Genell Janes Smith.

Buford was a U S Army veteran, a farmer and was employed by Dart Container and Park Mammoth Resort. He was a member, deacon and songleader for Basil Chapel United Baptist Church.

Interment will be in Cave City Cemetery with military honors by the Barren County D.A.V.