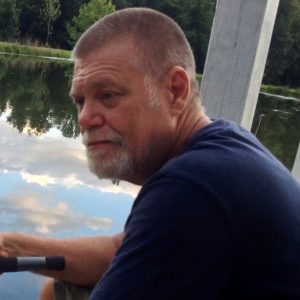 Dave was an outdoorsman, fisherman and a machinist by trade. He loved life and lived it to the fullest. He will be missed by all who knew and loved him.

A memorial service will be held by the family at a later date. Southern Oaks Funeral Home has been entrusted with the arrangements.