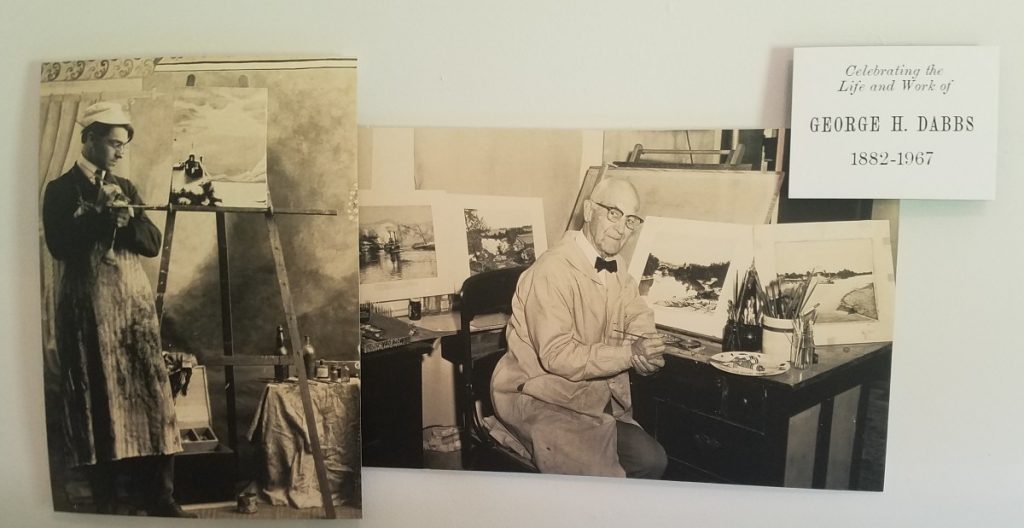 The folks at Green River Museum definitely know how to throw a party. An assortment of activities was held on June 2 in celebration of the opening of the Green River Museum. Hours of operation for the historical building is on Saturdays from 12 p.m. – 4 p.m. Tommy Hines heads up the experience. He does a great job of keeping a pristine log of historical memorabilia about Butler County.

The museum, which is located at 100 North Park Street, also focuses on Kentucky’s history and folklife. It was founded in 1981. The building, where the museum is housed now, was initially used as an office by the Corps of Engineers. The structure was constructed in 1913 for the Barren Rivers’ Maintenance district at Woodbury. Green River Museum sits in Butler County Park. It has been restored and items were donated to make it what it is today, a lasting testament to the heart and determination by the people of the county. 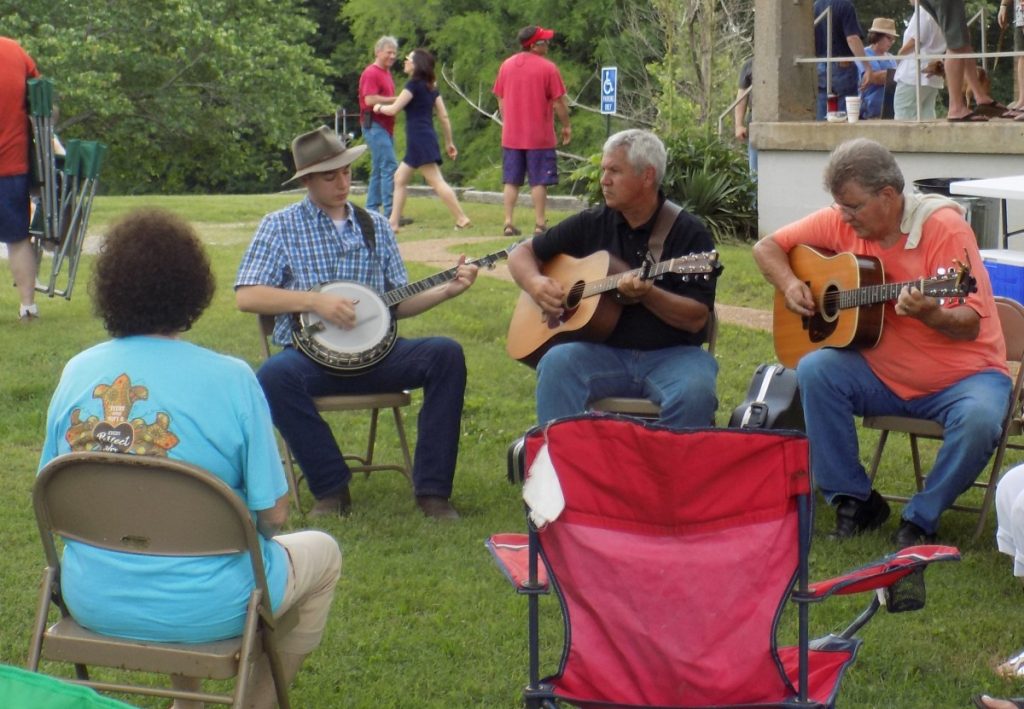 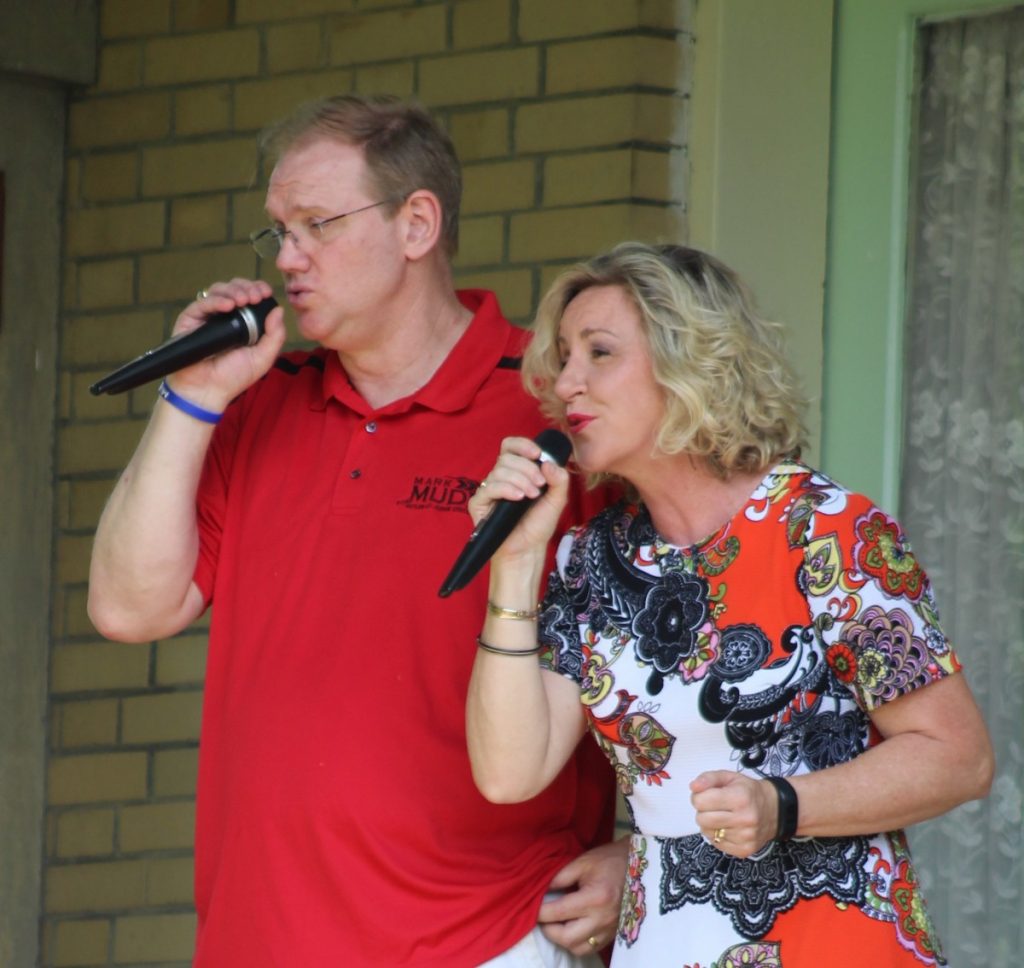 Mark and Rebecca Mudd really got into the music during their performance for the audience. 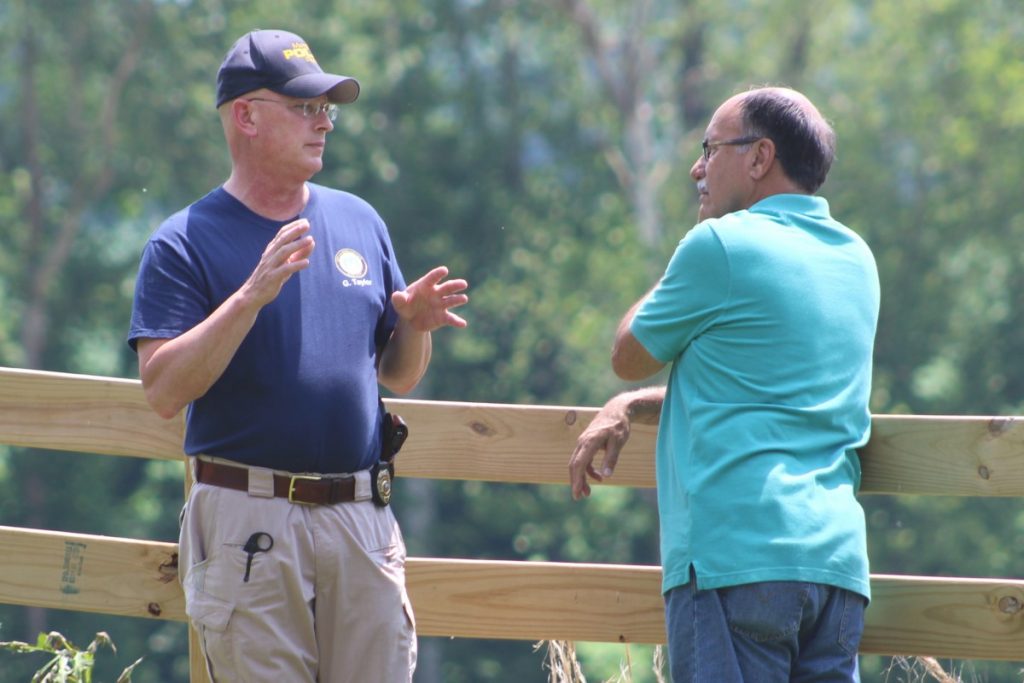