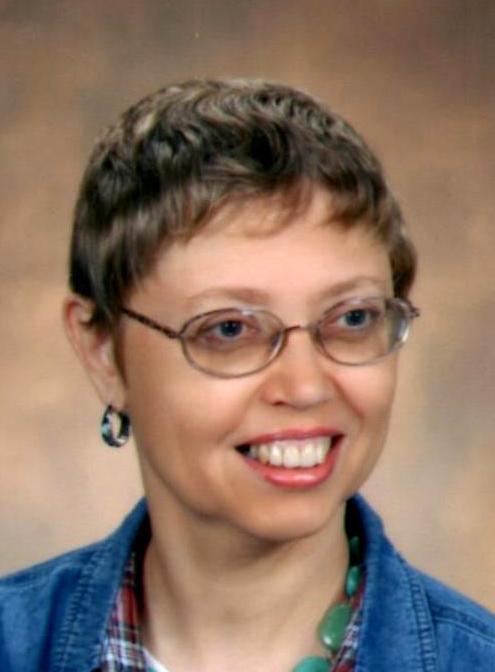 Jobe Publishing, Inc. – With the primary election out of the way everyone can breathe a sigh of relief. Metcalfe County saw a huge number of candidates and things were pretty hectic around here.

In this job, you hear a lot of complaints about the county and how it is being run. The primary election was the perfect time to do something about those complaints. So imagine how disheartened I was Tuesday night to hear that less than 42 percent of the registered voters in Metcalfe County even bothered to show up and cast their vote. That is appalling!

I have never been a diehard flag waving patriot, but I believe in the right to vote. Throughout history men and women have given their lives protecting our freedoms and that includes our right to vote. Not only do you have the opportunity to vote for the candidate of your choice, it is your responsibility as a citizen to do so. You are exercising your right to select the candidate who will govern on your behalf.

The 2018 primary was an important one in Metcalfe County since we were narrowing the field of candidates for Sheriff, Jailer, Judge/Executive, Magistrates, and Constables. That is a sizable chunk of the county’s government. Yet, 58 percent of the 7,879 registered voters in Metcalfe County did not vote.

So what was your excuse? The polls were open for 12 hours (6 a.m. –6 p.m.) and to cut down on waiting in line, a new voting location was opened in Edmonton. There were no long lines formed this year and no waiting was required.

I have heard several people say, “My one vote doesn’t change anything.” That is simply not true. For example, one of the Magistrate races was determined by 2 votes and another by only 5. Just a few extra people showing up at the polls could have changed those outcomes completely.

I guess you could call me an optimist (or delusional), but I believe we should be trying to get at least 75 percent voter turnout. It is a hard won privilege that too many people are taking for granted. 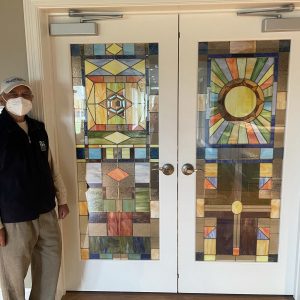