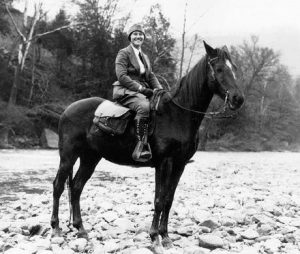 Recognizing the dreadful lack of medical resources for more than 10,000 people living in isolated areas of eastern Kentucky, Mary Breckinridge founded the Frontier Nursing Service on May 28, 1925.

Born into one of the most illustrious Kentucky families in 1881, she was the granddaughter of former U.S. Vice President and Confederate Secretary of War John C. Breckinridge. Her father, Clifton Breckinridge, was Ambassador to Russia’s last Czar and as a result, Mary was educated by private tutors in Washington, D.C. and St. Petersburg.

Personal tragedy entered Mary’s life when her first husband died in 1906. She married again in 1910 and later gave birth to a daughter who lived 6 hours and a son who died at age 4 in 1918. She divorced her husband and used her nursing degree to aid war efforts in Europe during World War I. There, she was introduced to nurse midwifery which planted the seeds of a way to provide medical care to mothers and their children living in remote areas of eastern Kentucky. 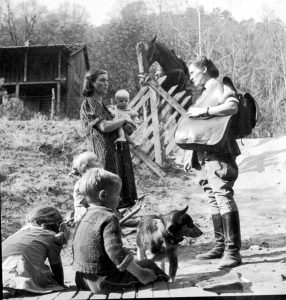 ARMED WITH SADDLEBAGS of medical supplies, nurses visited families in isolated locations of eastern Kentucky to provide medical care to women and children.

Using her family’s social and political contacts, Mary Breckinridge raised over $6 million to establish the Frontier Nursing Service which brought New York-trained nurse-midwives to Appalachia at a time Appalachia had the highest mortality rates in the United States.

Mounted on horseback, the nurse-midwives traveled the winding mountain roads and trails to serve their patients, many of whom paid for services by bartering.

Lowering the region’s mortality rates below the national average, not only did Breckinridge introduce nurse-midwifery to the United States, her model was used across the country to revitalize women’s health care.

The FNS remains a strong community resource today for an area that still struggles to meet the needs of families living in poverty. 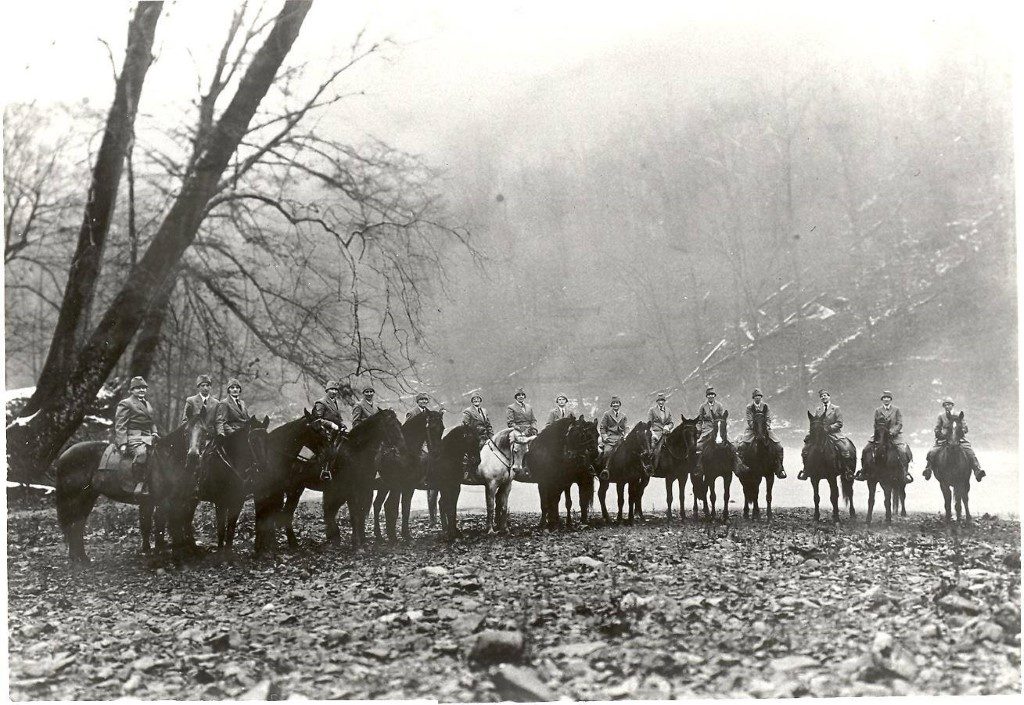 NURSES ASTRIDE THEIR HORSES ready to visit women and children in need of medical care.

Sam Terry’s My Kentucky column appears weekly in Jobe Publishing newspapers in celebration of the 225th anniversary of Kentucky statehood. Past columns can be accessed by visiting www.jpinews.com