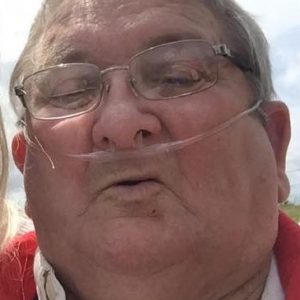 CAVE CITY – Richard Wayne Poynter, age 73, passed away Tuesday, May 1, 2018, at his home. He was the son of the late Sammie and Corine England Poynter. He was a farmer and a member of the Savoyard Baptist Church.

Besides his parents, he was preceded in death by a brother, Floyd Poynter and grandchildren Joseph Paul Poynter and Trevor Harper.