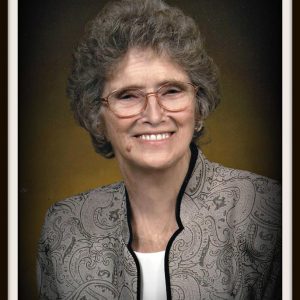 Betty Jean Madison, age 84 of Brownsville, KY departed this life on Wednesday, April 25, 2018 at Vanderbilt Medical Center in Nashville, TN. The Barren County native was born on June 24, 1933 to the late George and Elizabeth Bybee Smith. She was married to Emory E. Madison, who preceded her in death.

Betty was a homemaker and seamstress for Union Underwear. She also attended Brownsville Missionary Baptist Church

Interment will be in Rocky Hill Cemetery.