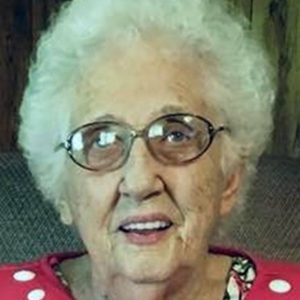 Services are 2 p.m. Saturday at Geary Funeral Home, Fordsville, with burial in Sunnyside Cemetery in Beaver Dam. Visitation is from 2 to 8 p.m. Friday and after 9 a.m. Saturday at the funeral home.

Online condolences may be made at www.gearyfuneral.com.