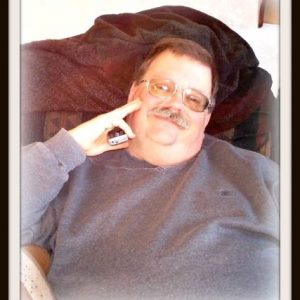 Donnie G. Aaron, 58, of Park City, KY, departed this life on Saturday, April 21, 2018 at T.J. Samson Hospital in Glasgow. The Clinton County native was born on June 23, 1959 to the late Holland Aaron and Bertie Perdue. He was married to Sandra Cope Aaron, who survives.

Donnie was employed by Osh Kosh B’Gosh as a data entry clerk. He was a member of the First Church of Nazarene of Glasgow.

Interment will be in Evergreen Cemetery.