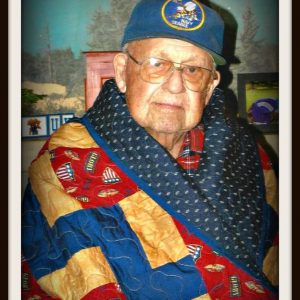 Nathan “Nat” Rich, age 98 of Louisville, KY departed this life on Wednesday, April 18, 2018 at Sts. Mary & Elizabeth Hospital. The Edmonson County native was born on September 12, 1919 to the late Solomon Frank Rich and Annie Meredith Rich. He was married to Mable Skaggs Rich, who preceded him in death.

He leaves to honor his memory, one son, Bruce Rich of Louisville, KY; one brother, Noel Glen Rich of Clarksville, IN; several generations of nieces and nephews and a host of friends and family members. He was preceded in death by one son, Bobby Harold Rich; three sisters, Edna Smith, Pauline Sanders and Syble Barkley and four brothers, Fred, Chesteen, Rex and an infant.

Interment will be in Ollie Cemetery, Mammoth Cave, KY.