On October 3, 2013, Robert Guy Dyer bought a piece of property he thought would be the finishing touches on an agreed plan between two families that began for Dyer specifically in 1991. Records confirm the bond between the two families and the resulting agreement reaches back to 1927.

Dyer says that despite handshakes, paperwork, family agreements, and legal documents prove the families not only owned the land but the full subterranean rights to the cave located on the property, government officials refuse to admit they have made a mistake regarding the cave. 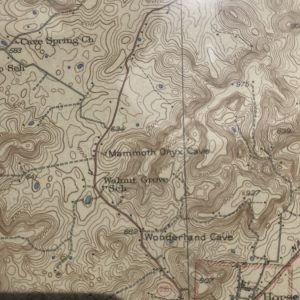 Historically known as Wonderland Cave, the property was once a tourist attraction on the old Dixie Highway in southern Hart County. A 1938 map of Horse Cave denotes the cave which was once a tourist attraction. The cave is one of the oldest in the region to have specific rights regarding subterranean legal standing and was made possible by the family of famed cave explorer Floyd Collins and the legendary cave wars of the 1920s.

The land containing the cave and the rights to the cave was owned by Bill and Judy Austin of Horse Cave until 1991. At that time, Austin sold the subterranean rights to Dyer.

“I purchased the rights only from Bill and Judy at the time because Bill felt a best business scenario for me would be to quietly purchase surrounding land without opened disclosure that I owned the cave rights. This would help me negotiate better prices. Once I did this at a later date we would finish out our agreed to price for the 17 acres. Once this happened, I would own the complete subterranean rights, the 17 acres on which the bulk of the cave lies and the parcels surrounding it,” Dyer said last week. 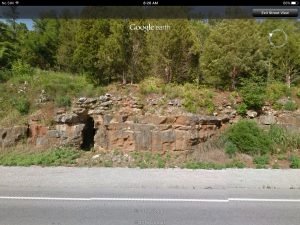 A GOOGLE EARTH photo shows the entrance to Wonderland Cave near Kentucky Highway 218 in Horse Cave prior to state highway workers covering it with concrete.

Dyer purchased three other pieces of property adjacent to the cave parcel and once those were solidified, he finished their original agreement with Judy Austin as Bill Austin had died. From 2013 to 2018, Dyer personally supervised work to clean out what decades of neglect and erosion had deposited in the cave.

Dyer explained that the process was slow and hard work. Over the years he employed numerous individuals who worked alongside family members. “Tens of thousands of dollars was spent along with the same in family sweat before we ever had a problem.”

“Once before the Hart County Attorney back in the 1990’s sent Sheriff Jeff Staples to arrest me for being in my cave. Staples was simply doing his job and this wasn’t personal because once I provided the documentation, there was never another problem,” Dyer explained.

Working with caves isn’t new for Dyer; he has been around them him all his life. As a boy, he worked with a gentleman named Roger Brucker who was the author of several books on cave exploration. He remembers spending weekends and summers with his dad, Bill Austin, Phil Smith, and many other well-known cave lovers. Many of these families advised and supported his efforts to reclaim the cave.

“My dad, Jim Dyer, interviewed dozens of African Americans who had been overlooked for their contributions for the success of our Cave Region,” said Dyer. “He did this because of his association with the Mammoth Cave National Park Research Foundation,” he added.

Dyer pointed out that the problem with Wonderland Cave has never been between the families or other who worked in the caves, commenting that the individuals lived in, worked, and shared the land and community as friend for nearly a century.

The problem now, according to Dyer, “a few months ago a Trooper Jewell shows up and once again attempted to arrest me, saying I was trespassing.” Once again, Dyer provided his documentation and he went on his way. 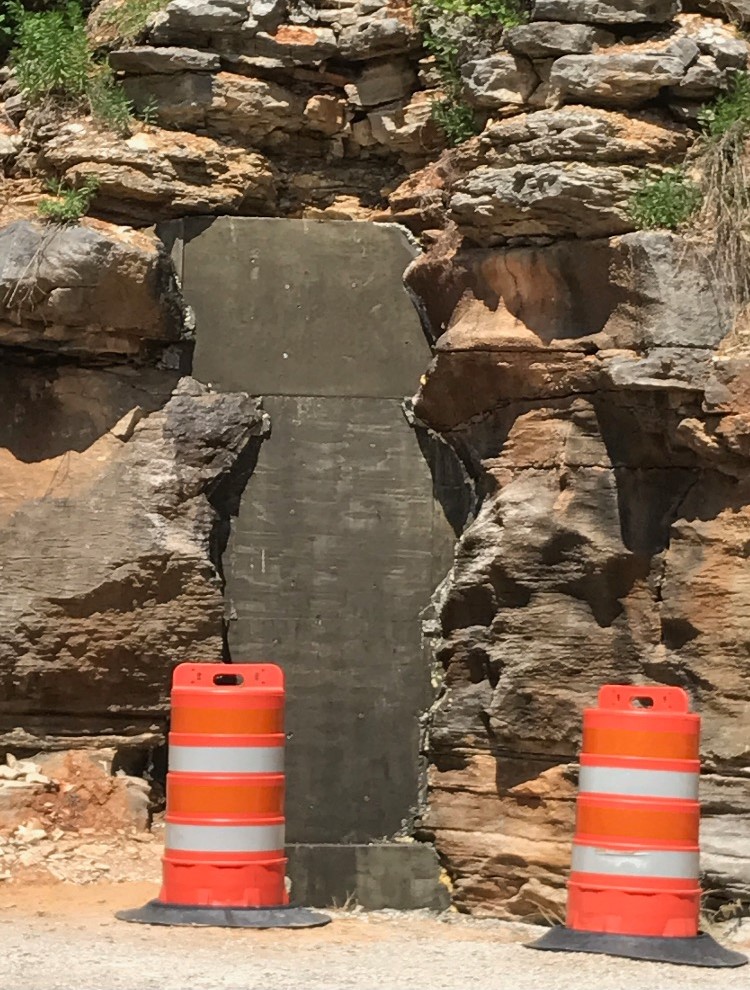 THE ENTRANCE to Wonderland Cave has now been filled with concrete, leaving cave owner Robert Guy Dyer unable to access his property.

Now, months after the incident, Dyer found the Kentucky Transportation Cabinet erected forms and covered the entrance to the cave he owns with concrete.

The recent actions and refusal to acknowledge the legal right-of-way agreement have left Dyer with a sizeable investment in the plan he and the Austin family agreed to only to see the legacy along with the cave’s future destroyed.

In the meantime, Dyer holds out hope that somewhere in the bureaucracy of government there is a person who can help recover his dream. Currently, Dyer parks on his property and a short walk of about 500 feet leads him to the cave’s historic entrance which is now covered with concrete, making access to the hidden treasure impossible. 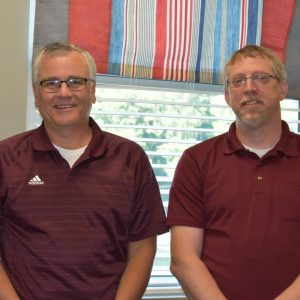