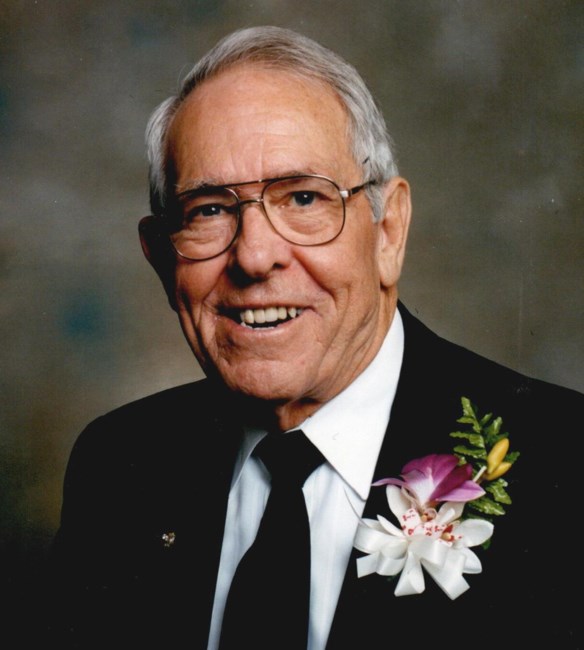 Toward the end of the Great Depression, his parents moved to Louisville to find work, settling at first in the Remount community, helping form the little Second United Baptist Church of Louisville during WWII. He worked for the L&N Railroad yard for several years & then at General Electric Appliance Park, in Building 5 Maintenance, for over 30 years.

He was called by First United Baptist Church of Louisville (Longfield) to be a Deacon and was called by God to preach His word officially becoming a licensed minister in 1971. As a gospel preacher, Melvin pastored five United Baptist churches over the years, they being: Fairdale, Forest View, Beaver Dam Chapel, Mt. Zion Warren County, and Rockford View, and as assistant pastor at First United of Louisville (Longfield). Melvin was a 65-year Master Mason, also Past Master & Chaplain with Highland Park Lodge 865.

He was preceded in death by his parents, Walton and Mishie West Strange, and siblings Howard Strange, Margie Middleton, Rowena Trammel, Alta Blair, Henry Strange, and Pete Strange. Also preceding him in death was his wife of 53 years, Pauline Mattingly, and wife of 10 years Sarah Wheat. He is survived by his sister, Aleen Mullins, sons Dale Strange and David Strange (Bonnie), grandchildren Michelle Butler (John), Christina Delk (Keith), and Nathan Strange, and grandchildren Zachary and Noah Butler and Jack, Emily, and Lucy Delk.

Beloved by many, his gentle humility shows in his simple request to have engraved on his tombstone, “He tried.” The family wishes to thank the beloved people of Rockford View United Baptist Church and so many others for their caring devotion to Melvin in his waning years.