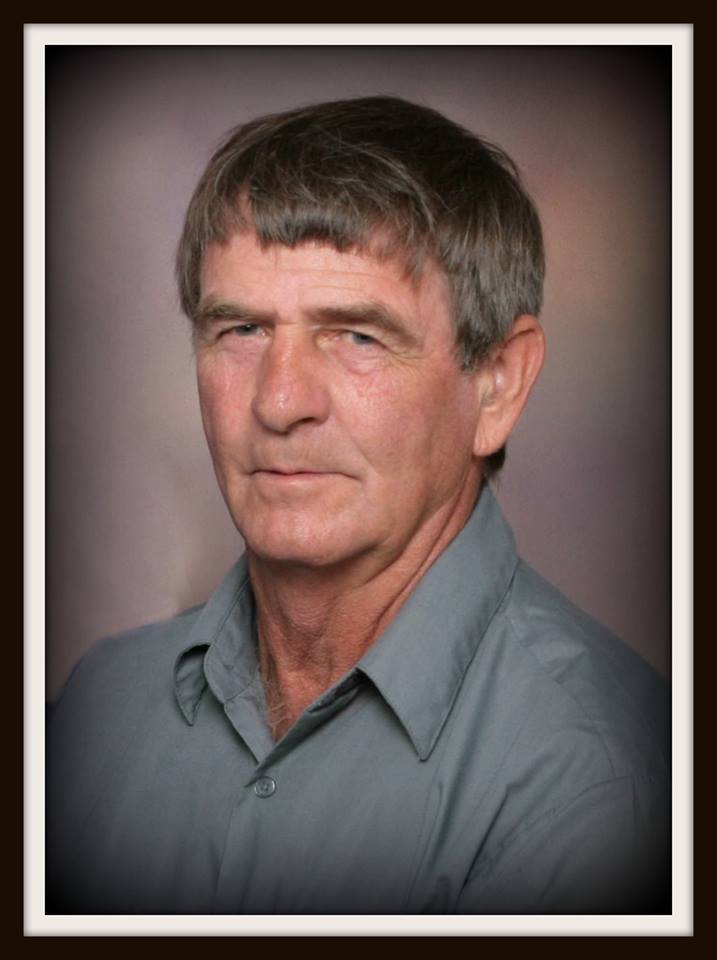 Charles R. “Buck” Childress, age 63 of Mammoth Cave, KY departed this life on Sunday, April 8, 2018 at his residence.  The Edmonson County native was born on September 13, 1954 to the late  Howard and Lillian Murrill Childress. He was married to his devoted wife, Sandy Childress, who survives.

Buck was a construction worker and owner of Buck’s Bullies and Bassets.  He was a member of Stockholm United Baptist Church.