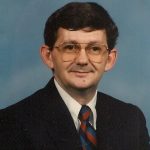 NTON – Clifton Marden Thompson, age 75, passed away April 1, 2018, in Edmonton after a brief illness. He was born January 8, 1943, to the late Verlon and Magdalene Edwards Thompson in Green County and Clifton was united in marriage to Linda Marguerite London on October 12, 1963. He was a member of the Sulphur Well United Methodist Church where he had served as song leader, retired from Edmonton State Bank after 37 years, enjoyed playing golf, fishing, singing, and cheering for the Kentucky Wildcats, the Cincinnati Reds, and his grandchildren’s teams.

He is survived by his wife Linda; one daughter, Jackie (Brent) Parker of Edmonton; one son, Tommy (Beth) Thompson of Sulphur Well; four grandchildren: Jordon (Adam) Crump of Glasgow, Michael (Chelsea) Estes of Edmonton, Lane Thompson of Louisville, and Leah Thompson of Sulphur Well; and one great granddaughter, Olivia Claire Crump of Glasgow. Also, surviving are sisters, brothers in law, and a host of other relatives and friends.

Besides his parents, he was preceded in death by a brother, Preston Thompson; a granddaughter, Molly Thompson; and two nieces, Tammy and Tyela Thompson.

The funeral service will be at 11:00 a.m. Thursday, April 5th at Butler Funeral Home with burial in the Hubbard Cemetery. Visitation will be from 4 until 8 p.m. Wednesday and after 9:00 a.m. Thursday at the funeral home. 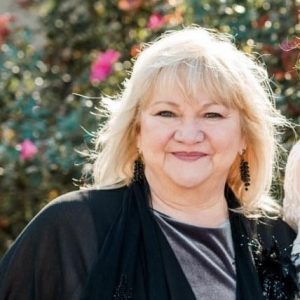 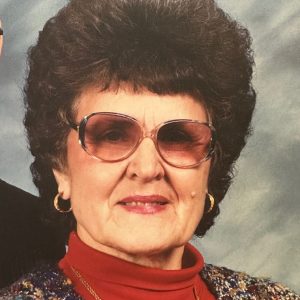 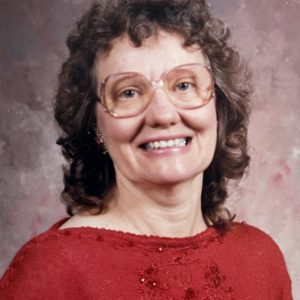