Edmonson County Schools Superintendent Patrick Waddell said there was no hit list found. “With everybody that was spoken to nobody could tell us if they have seen a hit list. They just said they heard about it. There was no weapons or anything else like that discovered. We appreciate the person that provided the information to us on a tip line. We feel the middle school is safe and secure.”

Waddell wanted to thank the agencies who assisted; the Edmonson County Sheriff’s office and the Brownsville City Police. Waddell is not aware of the student in question facing any charges at this time.

Students are back in session and going about the day with their normal school schedule.

As previously reported:
A little after 7 this morning the school board received a tip on the STOP tip line that they had a middle school student that had a hit list. Officials immediately pulled the student off the bus and they have spoken to the student. The police are at the school and are investigating this issue.
More details to come in reference to this case. 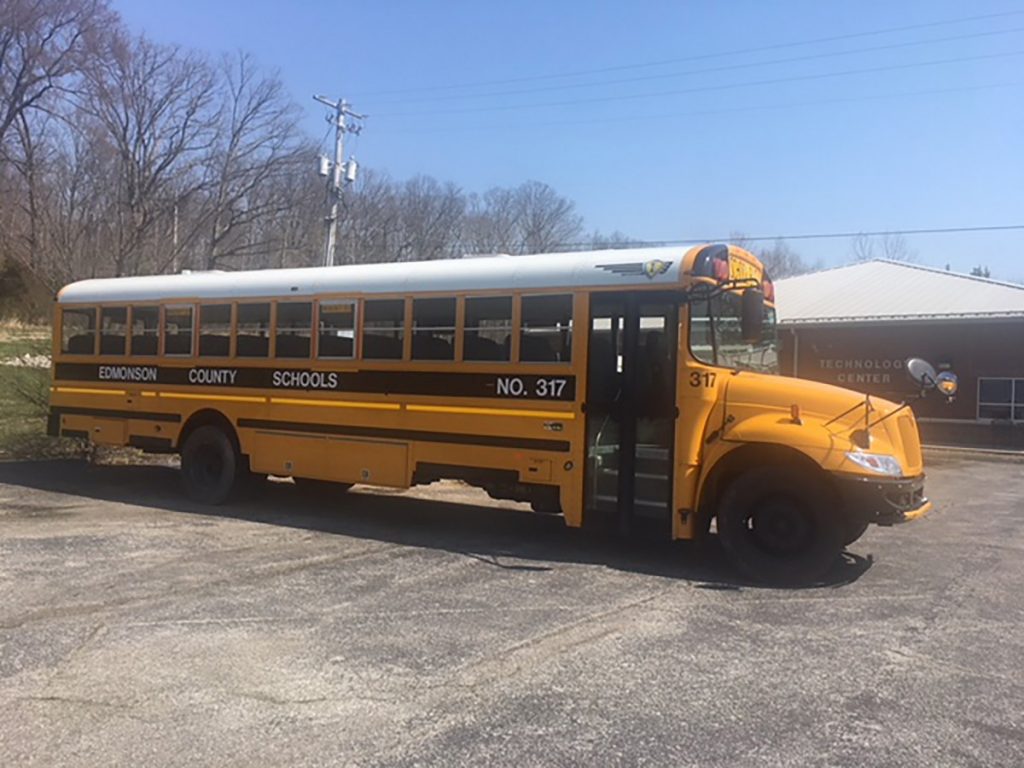