According to a report by the Bowling Green Daily News, Western Kentucky University has started addressing its $15 million budget deficit.

“Multiple sources told the Daily News on Thursday that WKU has terminated the positions of its regional chancellors at the university’s Elizabethtown-Fort Knox, Owensboro and Glasgow locations. Other employees are also reportedly receiving notifications that their positions have been eliminated,” the Daily News reported Friday morning.

Calls to the university’s director of media relations at WKU, Bob Skipper, declined to discuss the cuts.

On February 23, WKU announced that it would be eliminating about 140 of more than 2,000 positions funded in the university’s budget. At the time of the announcement, WKU President Tim Caboni said 40 of the positions were vacant; the remaining 90-100 positions are currently filled.

At the time of the announcement, Caboni said the job cuts were “round one,” adding that “the next phase of reductions will come in April once the General Assembly has finalized the state budget.” 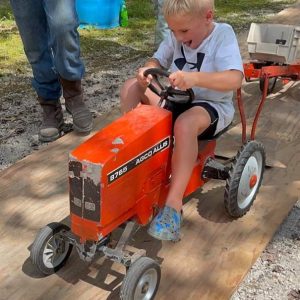 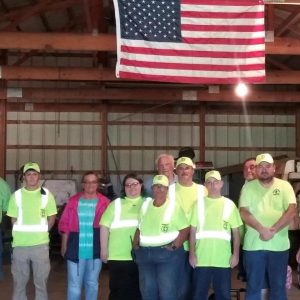