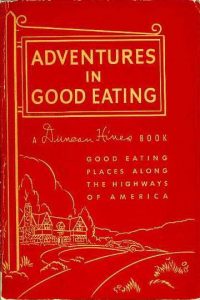 Bowling Green native Duncan Hines published a new edition of his guidebook, Adventures in Good Eating, on March 11, 1939. As a salesman traveling across America in the 1930s, Hines began keeping notes on good places to eat along the country’s highways.

Initially, Hines and his first wife, Florence, compiled a list of 167 recommended eating establishments as a Christmas present for their friends. From that came Hines’ self-published Adventures In Good Eating which became the go-to guide to good food; he subsequently added a guide to America’s best motels. 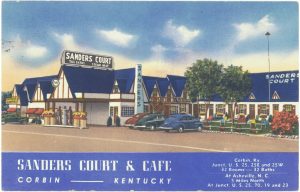 In the late 1940s and early 1950s, Hines wrote a thrice-weekly nationally syndicated newspaper column, “Adventures in Good Eating at Home,” in which he featured restaurant recipes collected on his travels and adapted for home cooks. His credibility led to the highly-sought after “Recommended by Duncan Hines” seal of approval on eateries and food products. 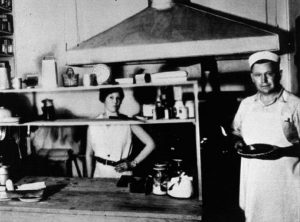 HARLAND SANDERS in the kitchen of the Sanders Court & Café where he perfected his now-famous secret recipe of 11 herbs and spices used in preparing his fried chicken. Photo courtesy of KFC. 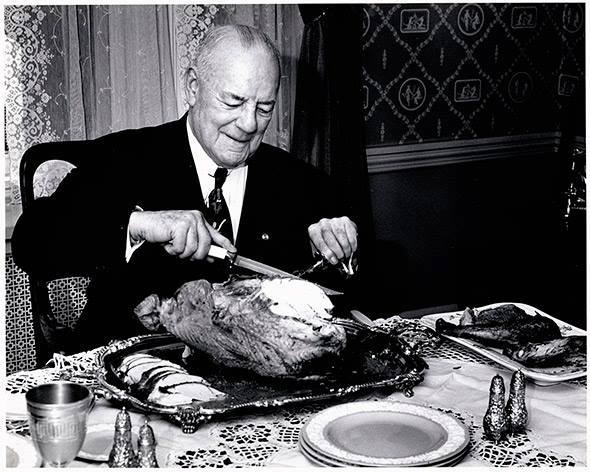 Sam Terry’s My Kentucky column appears weekly in Jobe Publishing newspapers in celebration of the 225th anniversary of Kentucky’s statehood.  Past columns can be accessed as www.jpinews.com.