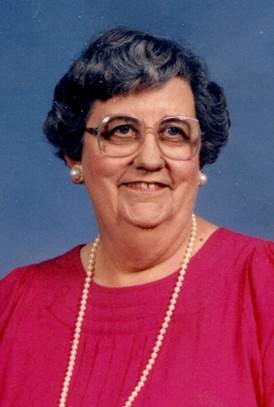 An icon of Barren County politics and public schools, Golda Pensol Walbert, has died at age 93.  She passed away Thursday, February 8, 2018 at NHC Healthcare in Glasgow.

Walbert was associated for many years with Barren County Schools and in 2014 was inducted into the Louie B. Nunn Kentucky Teacher Hall of Fame.  She began her career teaching in one-room schools in Rockcastle County. For a time in the 1950s, she worked at the Pine Mountain Settlement School. After her time at Pine Mountain, Walbert moved to Barren County where she taught in both the county and city school systems. She retired as Supervisor of Instruction for Barren County Schools. After her retirement, Mrs. Walbert taught as an adjunct instructor for Western Kentucky University’s Glasgow campus and Lindsay Wilson College.

Walbert was born in Rockcastle Co. on January 4th, 1925 the daughter of the late Andrew and Sadie Mink Pensol. After attending Annville Institute High School, Mrs.  Walbert attended Lees Junior College and Eastern Kentucky University. She graduated from EKU with a Bachelor of Science in Education. She also earned a Master of Art and a Rank I in School Administration. Mrs. Walbert also completed post-graduate studies at Columbia University in New York City. 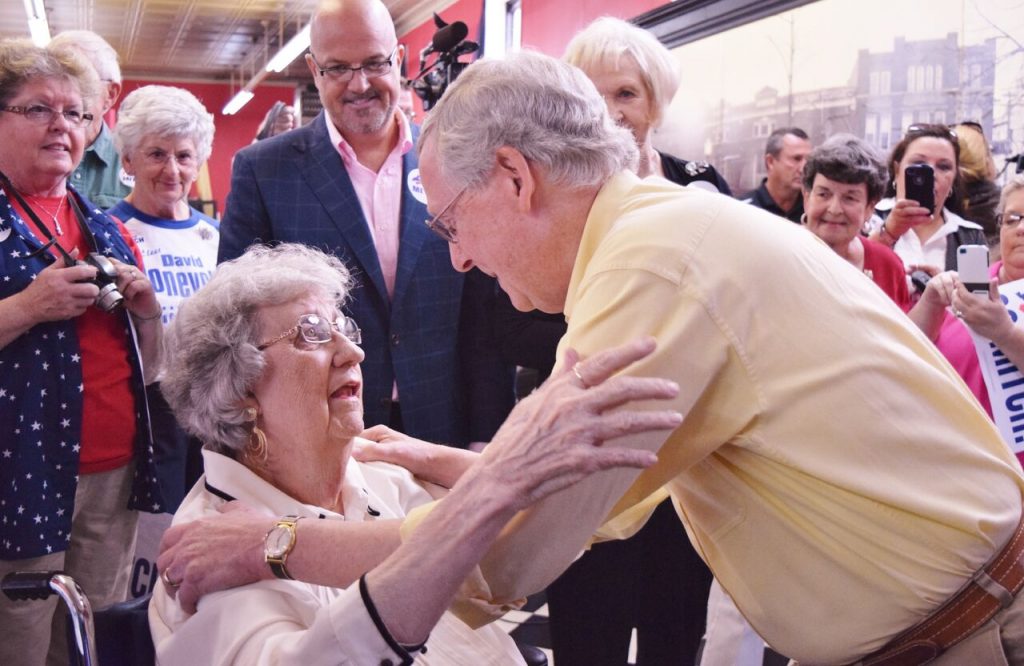 Walbert was an active member in many civic organizations and clubs and served as an officer in all of them She was a member of the Glasgow Business and Professional Women’s Club, the Glasgow Women’s Club, and Altrusa. She was a member and past matron of Glasgow Chapter Order of the Eastern Star and the White Shrine of Jerusalem. She was a member of the First Presbyterian Church of Glasgow where she served as an elder and taught the Citadel Sunday School Class for 37 years. Golda also enjoyed family genealogy and writing a weekly article for the Glasgow Daily Times. Above all, Golda cared for her family and friends. She took joy in sharing with others.

She was preceded in death by her husband, former Glasgow Mayor  W. Earl Walbert; a stepson, J.D. Walbert; a step-daughter, Earldine Walbert; her parents and grandparents; her sister and brother -in-law, Carl and Thelma Walbert; her brothers Frank and Harvey Pensol; a sister, Mabel Pensol Anglin; and a nephew, Jackie Dean Anglin.

Visitation will be from 3:00pm-8:00pm CST Sunday, February 11, 2018 at the A.F. Crow & Son Funeral Home in Glasgow with an Eastern Star service at 5:00pm CST.  At the conclusion of the masonic ritual, there will be a brief service of remembrance.

Visitation in Mt. Vernon, KY will be on Monday, February 12, 2018 from 9:00am-1:00pm CST followed by the funeral at 1:00pm CST at the Dowell-Martin Funeral Home with burial in the Ted Mink Family Cemetery in the Sandhill Community of Rockcastle County.