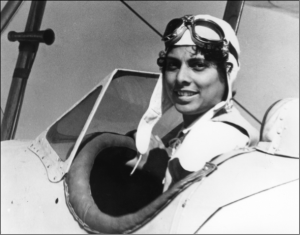 WILLA BROWN, pilot and president of the National Airmen’s Association of America.

While she is one of the most influential Kentuckians of the 20th century, Glasgow native Willa Beatrice Brown is unfortunately one of the least known. Born in Glasgow on January 22, 1906, Brown became the first African – American woman to earn a commercial pilot’s license in the United States (1937). She became the first African-American officer of the Civil Air Patrol in 1941 and the federal government named her the coordinator of the CAP Chicago Unit. In 1943, she became the first American woman to attain a mechanic’s license and a commercial license in aviation.

Mentored by aviatrix Bessie Coleman, Brown began her flying career in 1934. She became a member of the Challenger Air Pilot’s Association which brought together African-American aviation enthusiasts; the group’s name referred to the Curtiss Challenger engine. Brown was also a member of the Chicago Girls Flight Club. She later purchased her own airplane. In 1937, she earned a master’s degree from Northwestern University. 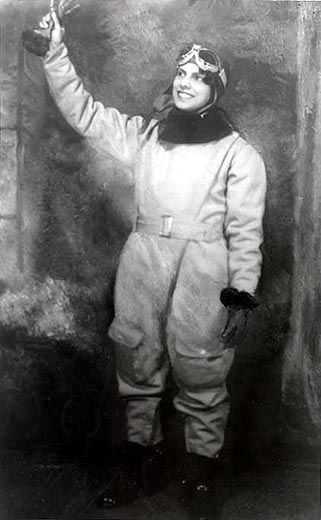 Brown was a co-founder of the National Airmen’s Association in 1937; the organization was designed to attract African – Americans into the United States Air Force. Three years later, Brown and her then-husband Lt. Cornelius Coffey founded the Coffey School of Aeronautics which trained approximately 200 pilots over the next seven years. Some of the students of the Coffey School later became part of the 99th Pursuit Squadron at Tuskegee Institute that became known as the legendary “Tuskegee Airmen.”

On the eve of World War II, Brown wrote to First Lady Eleanor Roosevelt expressing appreciation for her encouragement of African Americans. The letter led to Willa piloting the First Lady who in turn invited her to The White House to learn more about her work.

Following World War II, Brown’s testimony before Congress helped lead the U.S. government to integrate the Army Air Corps and all branches of America’s military forces in 1948. She was also the first African American woman to run for Congress (1946, 1948, and 1950).

Willa Brown was married to the Rev. J.H. Chappell in 1955 and became active in the West Side Community Church in Chicago. She was appointed to the Federal Aviation Administration Women’s Advisory Board in 1972 in recognition of her contributions to American aviation. W 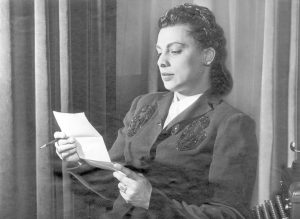 In 2013, Barren County honored its native daughter with a bronze historical marker on the courthouse lawn so that everyone might know about her accomplishments. 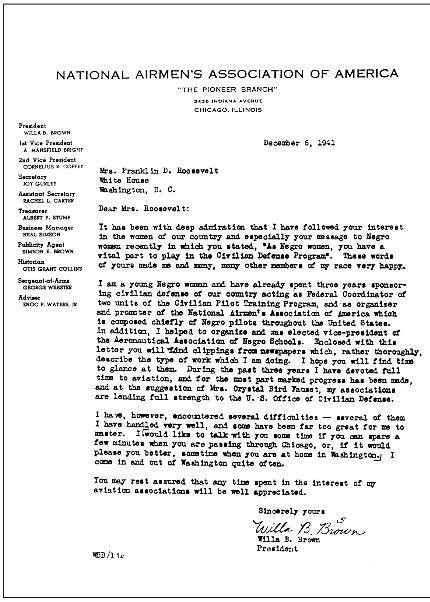