Park City native Tristan Hurt is fully invested in the local community he believes is a great place for a young professional. “Larger cities are busier and that draws some people who want to be in those areas but for me, they may even be too busy. Barren County is home and it has a hometown feel that gives you a sense of community,” Hurt says. 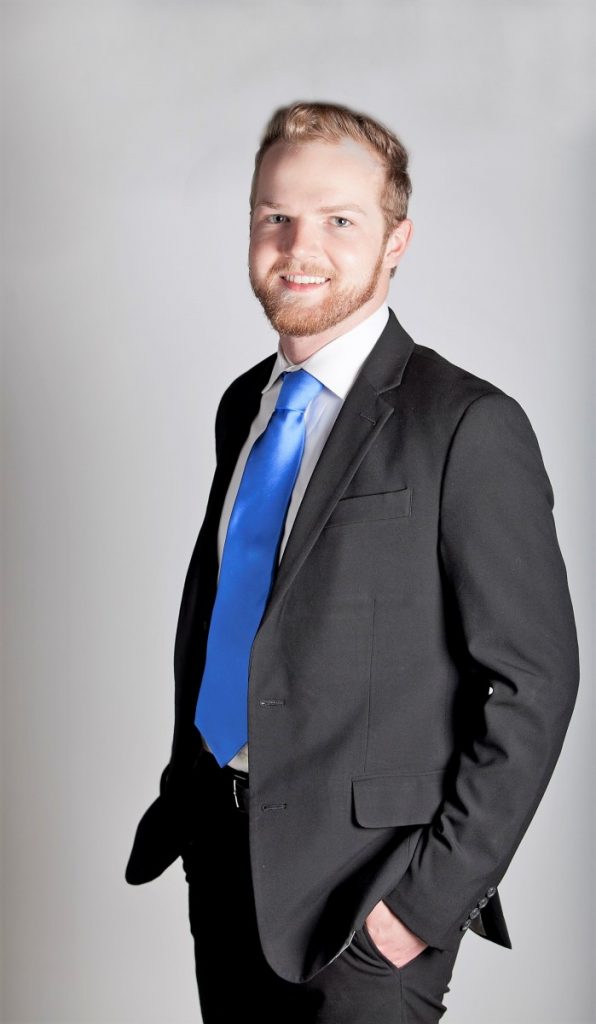 A realtor with Coldwell Banker since April 2017, Hurt says he was attracted to his career and his location out of a desire to help young people become established adults. “I want to be a realtor who is approachable and one that can help younger home buyers in their journey to homeownership,” Hurt says.

Buying a home is a huge step for anyone, but Hurt says he’s found that he’s been able to effectively help his clients who are his contemporaries. “Sometimes just having someone your own age is reassuring because we share many of the same concerns because we’re at similar places in life,” Hurt contends. “I’ve realized how much I can help people with more than just selling a house.”

“There is growth in our community and you can see it in real estate. We’ve got a new subdivision being created that will cater to people getting started in life and starting a family. That’s a positive trend that is underway right now,” Hurt says. He believes such developments shows that Glasgow and Barren County are evolving more toward young people and toward a more urban feel.
Hurt says he’s convinced Barren County will continue growing but that the communities will maintain their unique flavor that isn’t found everywhere. “We have a very neighborly small-town atmosphere but we have amenities of big cities within easy reach. We’re seeing more local opportunities for young people going out to enjoy live music and other things,” Hurt says. Another selling tool for the area, according to Hurt is “there’s not a bad school here. You can find the school that works for you and if you need to switch, it’s possible.”

While Hurt encourages investment in the community through his work, he also has made an investment of his own. Last year he purchased a home in Park City that had been vacant for several years. “It’s been fun to update it and put a new spin on the house,” Hurt says.

While Park City is the smallest of Barren County’s incorporated communities, Hurt says he views the town as more of a suburb of Glasgow. “With Glasgow growing and good efforts in Cave City such as the new industrial park, Park City stands to attract more residents who are attracted to a true small-town feel.”

Hurt’s commitment to investing in the local community is something he comes by naturally. His father has recently purchased The Front Porch restaurant in Cave City where a major renovation is currently underway; the family anticipates the eatery being open by early February.

This is the eighth in our series, “Forty Under Forty,” highlighting 40 Barren County residents, all under the age of 40, who are bringing vitality and vision to their careers, professions, and the local community.

Learn more about Tristan Hurt and his investment in his home community when Kellie McKay interviews him on NASH Icon 103.7