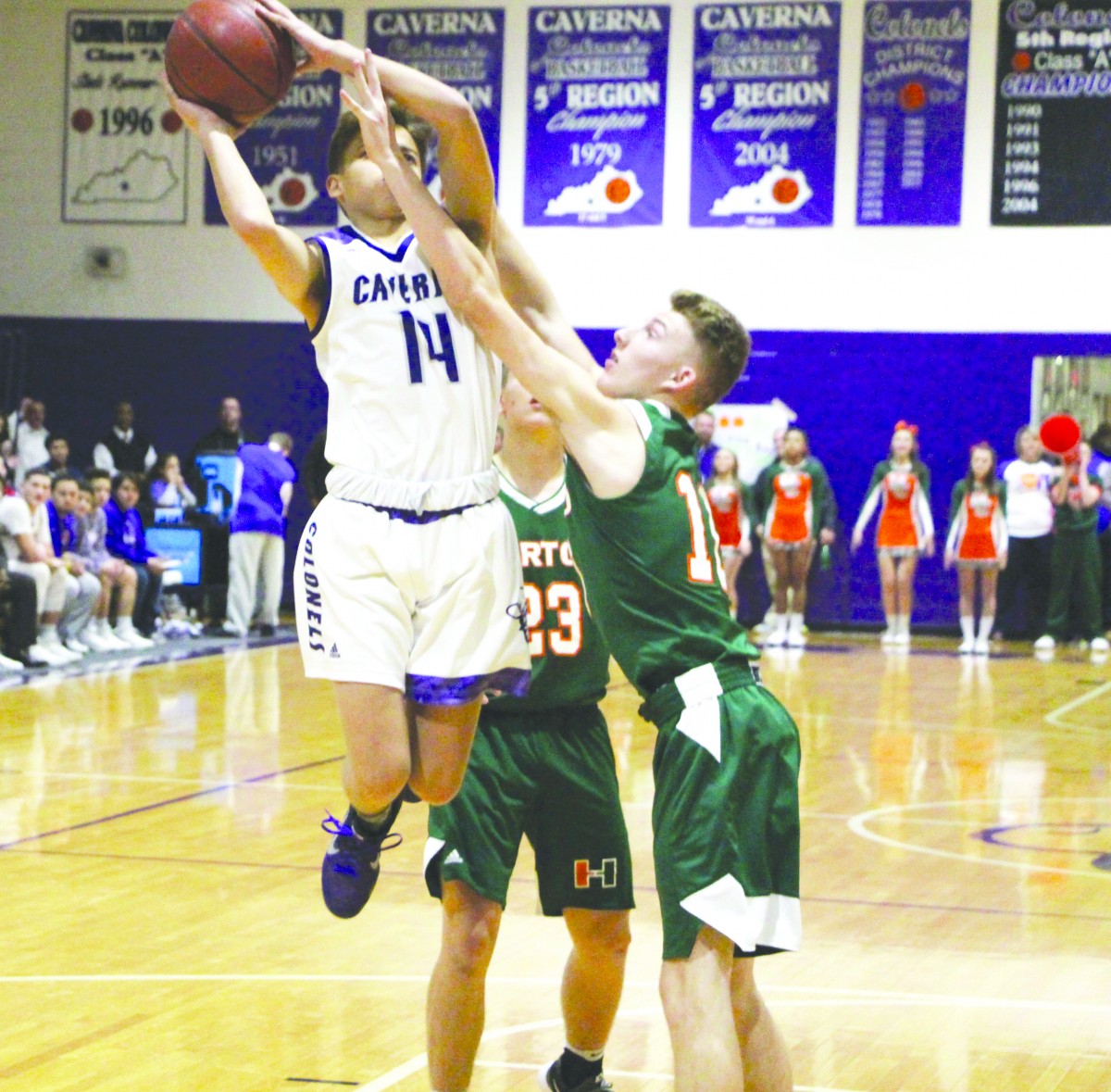 Staff Report
When the Colonels traveled to Adair County on the night of January 8, they knew they would be faced with challenges, namely Zion Harmon, an oustanding athelete ranked first in his class in the nation. What the Colonels didn’t know is that they would end the night the talk of basketball in the Bluegrass.

Senior guard Jobby Howard turned up the heat totaling 65 points for the evening against Harmon’s 54. 65 points landed Howard a spot in the Kentucky High School Athletics Association’s (KHSAA) Individual Game Records. The game itself placed ninth on the most points scored (combined) list, and the highest of only three games this decaded to total 200+ points.

Howard scored his 1,000 point of his career only a couple games prior to the Adair meeting and was honored last Friday night prior to the Colonels home win over the Hart County Raiders. Howard sits fifth now among the leadng scorers in the state, averaging 28.4 points a game.

The eventful evening captured the attention of sports fans across the state (and blew up Twitter), and ended with a 119-103 victory for the Indians in overtime. The loss brought the Colonels record to 7-9 moving into All-A Regional action next Monday night at Green County.

Prior to the electrifying performance, the Lady Colonels put in some work of their own to bring home a 56-48 win, led by Stacia Burnett with 15 and 14 from McKeeyah Faulkner. 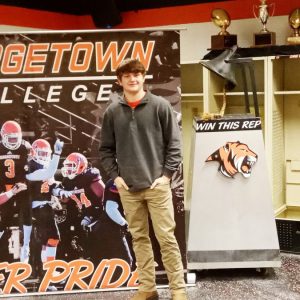 Butler to play football at Georgetown 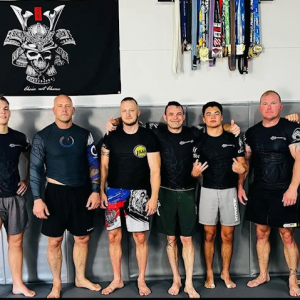 The art of the fight