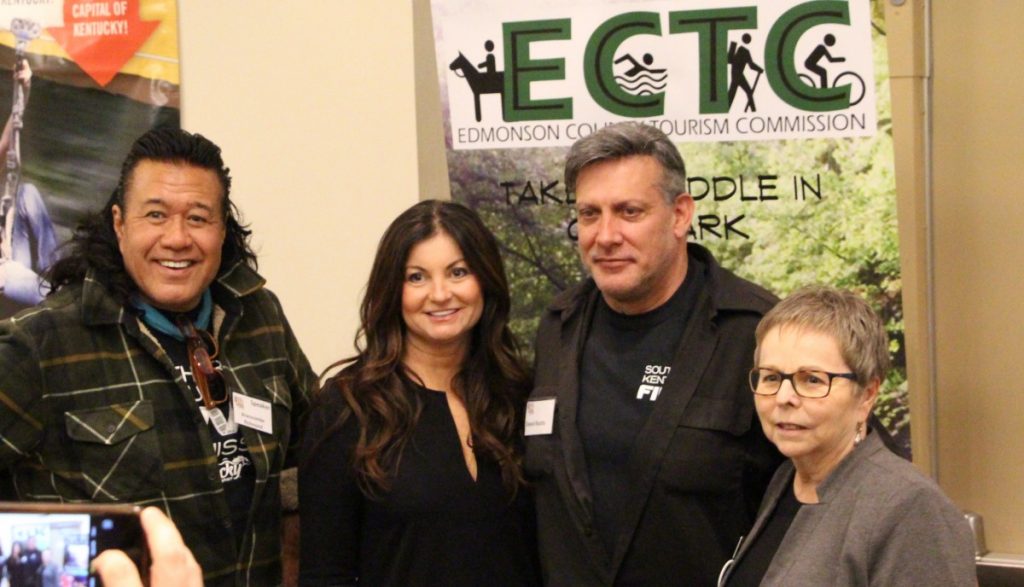 As it has been for much of the year, film was the talk of Southern Kentucky tourism during the Caveland Marketing Association’s Annual Legislative Luncheon Monday, December 4. 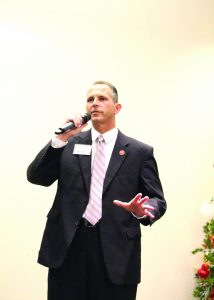 Over the course of the last year film has brought to life a new industry in the area, bringing with it new job opportunities.

“In 2016-2017 we made 23 film projects in Kentucky, which equals $31 million in direct spend in Kentucky,” said Hall, who went on to elaborate that this translates to $47 million of economic impact within the state, far exceeding the $4.5 million net cost to the state to provide incentives.

The state of Kentucky offers 30-35% tax incentives for film makers looking to film in the Bluegrass, a percentage that ranks among the highest in the United States, and is largely responsible for the increase in film making.

From 2009-15 the state offered a 20% incentive and was home to 11 film projects within that time. After state legislators increased incentives in 2016, the number of films made doubled in a short amount of time.
Hall also noted that the film industry is responsible for creating jobs, citing 372 created from the 23 projects in 2016-17.

But Hall and Richmond both stressed that the current and future success of the film industry to local tourism are dependent upon the support of legislators.

“Kentucky is great and so are the legislators,” said Richmond. “You need that incentive. If it wasn’t for the legislation, we wouldn’t be in the great position that we are. We are bringing an industry in instead of picking it up and moving it out.” 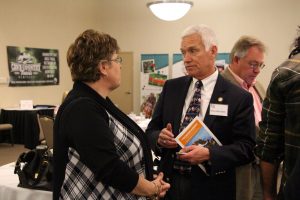 Of those 23 films made in Kentucky, there have been several right here in southern Kentucky. The filming of “An Uncommon Grace” last year led to the creation of the Southern Kentucky Film Commission that has since brought in at least seven projects this year in its multiple counties. Most recently the film “Prayer Box” began its work in Edmonson County.

The Commission traveled this year to two location expos, including American Film Market where they partnered with the Kentucky office to reach multiple countries and thousands of participants.

The creation of a new industry’s reach on the job market far exceeds the actors and actresses needed.

“It maintains and helps local businesses employee and hire more as they staff the projects as they come in and then there’s direct employment from the project itself, those who work in the industry. From what we call crew to lighting, electrical, set construction, to carpentry, to the actual actors and those behind the camera all the way through post production work that can happen anywhere in the state. So there’s multiple levels that it creates employment opportunity,” said Stephanie Stumbo of the Kentucky Film Association.

Aside from film Sandra Wilson, Executive Director of the Horse Cave/Hart County Tourist Commission and member of the Southern Kentucky Film Commission, mentioned several other achievements made this year in the region. 14,000 visitors traveled to Cave City to visit the Traveling Vietnam Memorial Wall and the Clydesdales. The southbound rest area near Horse Cave was rebuilt. 40,000 people traveled to Bowling Green for the Solar Eclipse, filling up small towns near by as well. Munfordville became an official Trail Town, with several others on their way as well.

More information on the Southern Kentucky Film Commission and upcoming projects can be found on social media through Facebook, Twitter, or Instagram, or online at www.southernkentuckyfilmcommission.com.