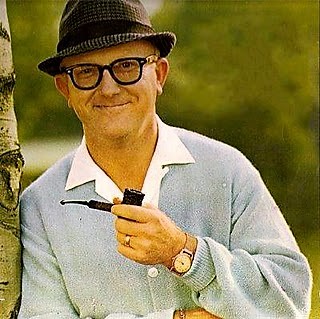 Riding the wave of success as one of the founding members of The Hilltoppers, Glasgow native Billy Vaughn became music director of Dot Records in 1954. By December 1 of that year, his recording of “Melody of Love” had soared in popularity to enjoy a 27-week run on Billboard’s Best Seller chart where it peaked at #2.

Just a few years earlier, Vaughn was a veteran working as a barber alongside his father in Glasgow. Thanks to the GI Bill, Vaughn seized the opportunity to enroll at Western Kentucky State Teachers College in Bowling Green, becoming what modern terminology would define as a “non-traditional student.”

While at Western, Vaughn enlisted the aid of three college students – basketball player Don McGuire, football player Jimmy Sacca from New York, and another New Yorker, Seymour Spiegelman – to help him record a song he’d written. Bribing the campus security guard with $10, the group gained access to Van Meter Auditorium and once inside, they recorded “Trying” using a reel-to-reel tape recorder. The pedal on the piano was known to stick and football player Bill Ploumis was enlisted to lay beneath the instrument to lift the pedal back in place. 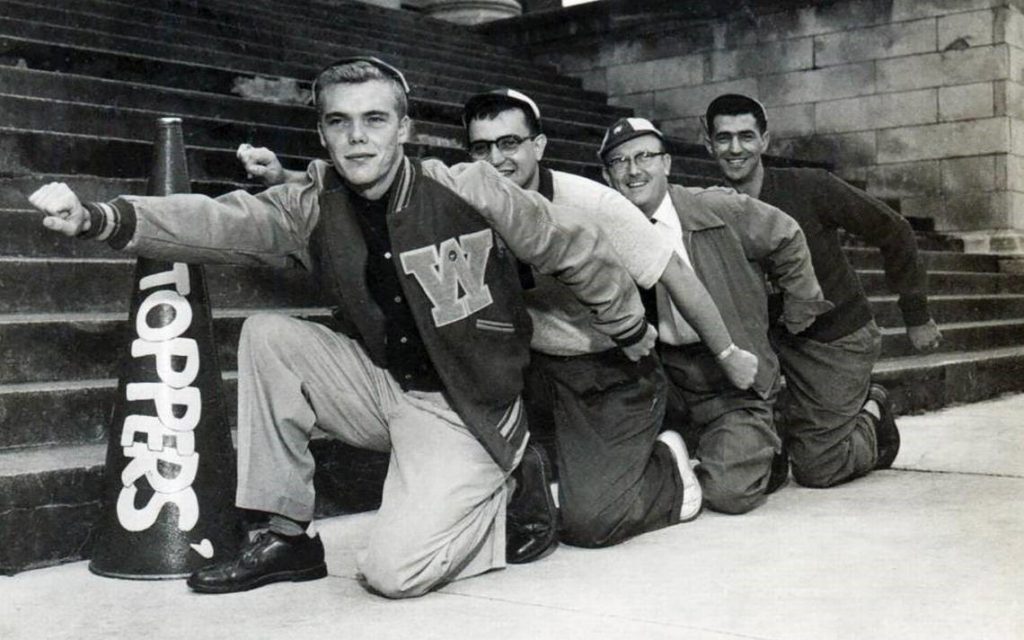 The popularity of the resulting recording set in motion the musical career of The Hilltoppers. Only six months later, on October 26, 1952, the group appeared on The Ed Sullivan Show on CBS Television. Their melodic voices, good looks, and Western letter sweaters and beanies caught the attention of the country. The day after their appearance, “Trying” sold 100,000 copies. Their next hit, “P.S. I Love You,” sold a million copies the following year when they were named Top Vocal Group of 1953 by Cashbox magazine.

The success of the “Trying” and “P.S. I Love You” was only the beginning of Vaughn’s storied musical career as a songwriter, arranger, bandleader, and musician. His arrangements earned him 11 Gold Records and 2 Platinum Records, as well as having the distinction of being the first person to earn a Platinum Record. Vaughn charted 42 single records on the Billboard Charts and 36 albums on the Billboard 200. His recordings also hit charts in Germany, Italy, India, New Zealand, Australia, Latin America, and Japan. The Billy Vaughn Orchestra began touring in 1965 with sell-out tours in Japan, Brazil, and South Korea. 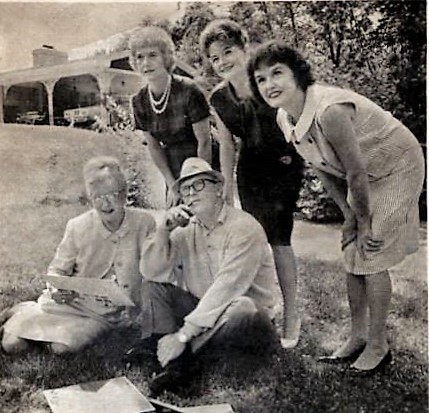 Billy Vaughn seated with his mother, Sally Vaughn, and his sisters, from left to right, Grace Simmons, Charlotte “Coogie” Grissom, and Inez Biggers.

One of Vaughn’s most memorable compositions captured the essence of life on a summer evening in Barren County. Made popular by The Mills Brothers, “Jimtown Road” included numerous references to local personalities such as “Puddin’” Hagan; Vaughn’s brother-in-law, W.H. “Tubby” Grissom (later Mayor of Glasgow), and “Pauline Slaughter,” a thinly veiled reference to Kentucky’s most famous madam who presided over her house of ill repute in Bowling Green. Vaughn included cultural references to everyday life such as canning green beans and “a Barren County car” which was stopped “with a load,” recalling that Barren County was a dry county where alcohol could be legally purchased.

My Kentucky appears weekly in Jobe Publishing newspapers in celebration of the 225th anniversary of Kentucky statehood.  Past columns can be accessed at www.jpinews.com