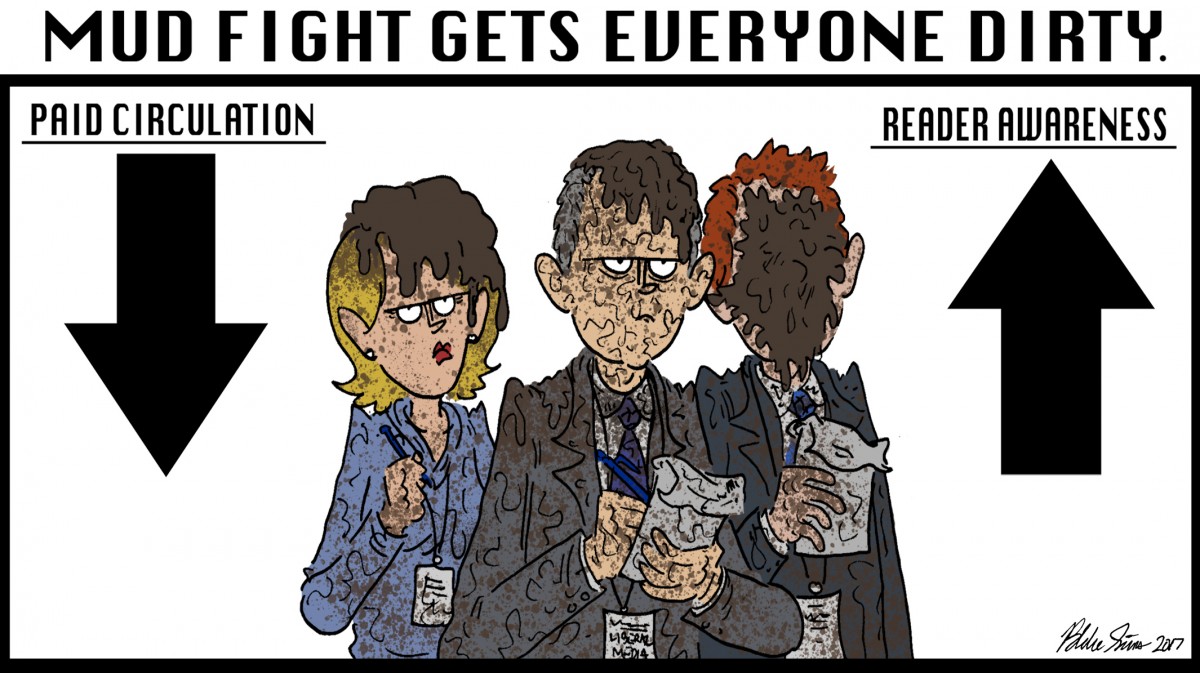 Last week I got a call that United States Senator Rand Paul had been assaulted while cutting his lawn. I made a phone call and got the name of the individual who had been arrested and started researching the story myself.
Initially, I confirmed through the Warren County Regional Jail that Rene Boucher had been charged. Once I had his spelling I did a quick social media search and found an account with his name and photograph.

Although some have their setting so that non-friends can’t access information, Boucher didn’t appear to have utilized this feature so he had years’ worth of posts.

I found every post prior to 2016 was sports related but after spring 2016 every single post had to do with his distaste and anger towards Donald Trump, support for extreme liberal sites and poking fun at Republicans in general.
This struck me as interesting and my eye for news is “out of the ordinary” and having a Senator assaulted by a neighbor with such diverse political views was indeed not normal.

I wrote the story Saturday evening and had it submitted for production Monday thinking because of the timing little if anything should be fresh to our readers but something told me my liberal media friends might overlook the Facebook account.

They not only disregarded a possible political motive – one playing out all across our country but instead seemed to want to formulate one of their own. They pushed the discussion to a possible lawn dispute and an alleged scenario that Paul may have actually deserved or provoked a man to enter his private property, and blindside him, breaking 6 ribs.

In this same issue we printed the first portion of an in-depth conversation with Governor Matt Bevin. The Governor offered a $1,000 reward for anyone providing proof that he ever said, “Teachers hoard sick days.”

The Lexington Herald-Leader took issue with the Governor’s offer because it was directed at their coverage and this seems to be the closest thing to a correction he will get, “Though Bevin did not use the word teacher in his comment, other newly hired state workers have already been stopped from using sick days to boost their pension payments.” The statement’s attempt to justify a meaning instead of an actual quote fails because other government employees still enjoy the saving them up process.

Then along comes Ronnie Ellis with CNHI who wrote, “Gov. Matt Bevin insisted in a published interview this week he never said teachers ‘hoard’ sick days, but he appears to have said precisely that in an August radio interview.” The actual audio of the interview is provided on jobeforkentucky.com if you would like to listen for yourself. The Lexington Herald-Leader accepts it but Ellis hasn’t acknowledged the error even knowing his readers can research and know within a few minutes he is wrong. 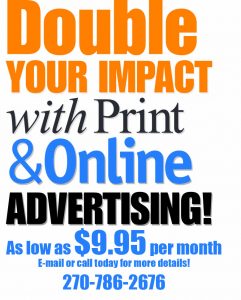 This is a smug style in American liberalism. It has been growing these past decades and is now beginning to consume even our small media outlets owned by large, out-of-touch, corporate owners.

It is a way of conducting politics, predicated on the belief that American life is not divided by moral or policy differences but instead by the failure of half the country to know what’s good for them.

I am confident even the least educated readers among us can recognize there is something wrong with Kentucky news coverage when a man who is assaulted while cutting his own yard is made to look like an antagonist while critical evidence for one of America’s most dangerous realities – political hatred – is ignored. This is a potentially dangerous reality for us all.

Governor Bevin’s spokeswoman Amanda Stamper confirmed a statement printed by Ellis “Certain reporters continue to mislead their readers by intentionally misrepresenting Gov. Bevin’s statements.”
Perhaps this week’s coverage will help these fellas realize that in a good mud fight everyone gets dirty.