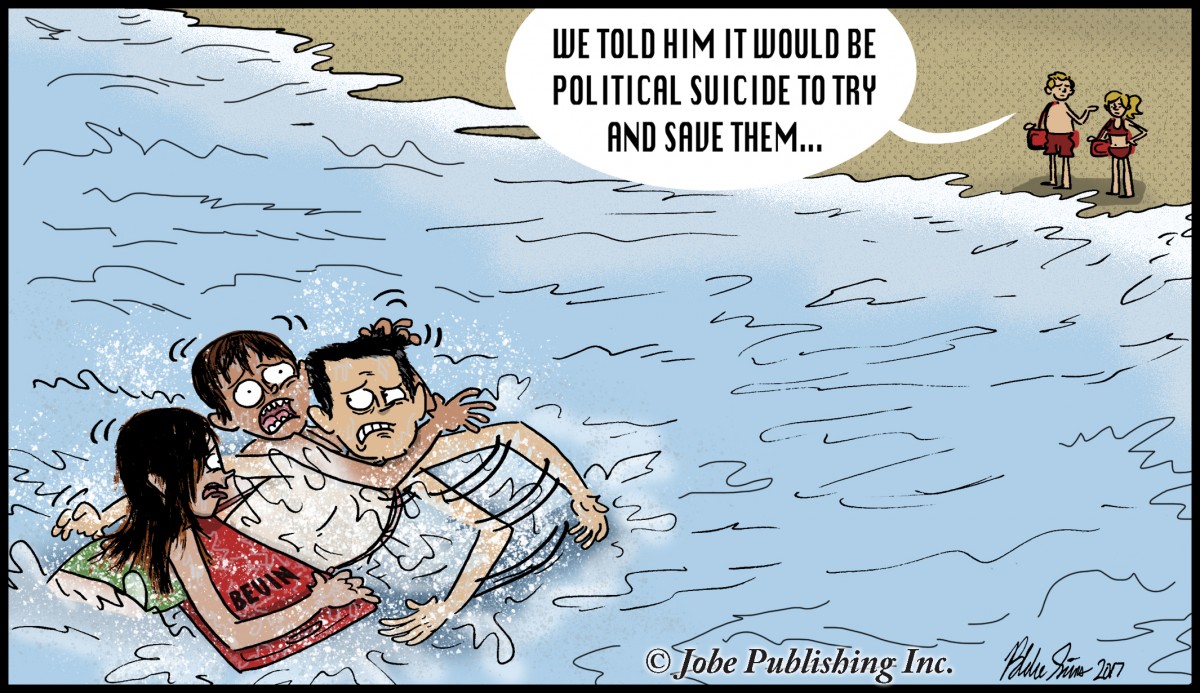 January may seem months away for most of us and few of us want to miss one minute of Thanksgiving and Christmas season. But for the politically minded office holders they have their eyes on the prize of determining if they will be contested or not.

Ironically, here in Kentucky the best shot at a Republican legislator losing his position is much the same as nationally, which is to be beaten in a primary fight.

Of course, my Democrat friends will not agree to this but folks it is just the truth. Kentucky, like the USA as a whole, sees all the political games and today‘s voting public is more informed about the issues than any time in our history.
Kentuckians are beginning to realize what kind of terrible mess we are in financially and that if we do not fix it then we are literally doomed to remaining at the bottom of the list for attracting the growth and prosperity now being seen in most our neighboring states.

For years, lawmakers have recognized the need to change our state-run pension system to ensure its long-term sustainability, and to reduce the liability felt by each and every Kentucky taxpayer.

Yes, every one of us. As a matter of fact, some 90% of us will never get a single dime of pension funds, yet 100% of us are being affected by it.

Whether it is the continued cutting of services, the loss of opportunity because major companies won’t come to a state with such terrible credit ratings or the looming “tax system overhaul” which to most Democrats in office and the longest serving Republicans means “tax increases.”

Here we finally have a Governor in Matt Bevin that is determined to address the issue after having meeting after meeting with every single government body and official representatives for every branch of government. In personal conversation with him last week he said, “All we got was a few ideas to cut other people’s pensions and demands not to touch theirs.”

These meetings came after this Governor provided more money in the history of Kentucky pensions to buy some time to help come to some consensus on establishing a long-term fix.

It isn’t fair to the taxpayers who are working hard for their money and make sacrifices; it isn’t fair for the children who go without new books, students having to borrow thousands for college only to find there are no jobs and it isn’t fair for small business owners who continue to close their doors because tax increases and increasing power rates are needed to sustain the out of control government growth because of our pension liability.

If those screaming the loudest would step out onto the streets they live and go from home to home they would find dozens if not hundreds of families who worked for companies that years ago made the changes being discussed today.

There’s a reason private companies don’t use defined benefit pension plans anymore — they put companies out of business and they place past service above the needs of their customers and company stability.

Several states have taken this fight and are for the first time boasting sustainable pension systems with higher retirement payouts for government workers and thousands of savings for tax payers who can’t imagine the magnitude of costs and benefits associated to the state’s fiscal soundness and our long-term quality bond rating.

Of course, the proposal submitted has room for tweaking and manipulation to find an acceptable balance for all Kentuckians, those getting pensions, and those of us eager to help pay for them. But there is no way Kentucky can sustain the pension system we have in place and if Republicans in office today wish to stay there, they need to go to work and earn theirs.

I have read and witnessed the attacks on Governor Bevin for his efforts to tackle this issue as he promised when campaigning and it reminds me of how a life guard might have felt if she were to have jumped into the freezing water in an effort to save people as the Titanic was going under.