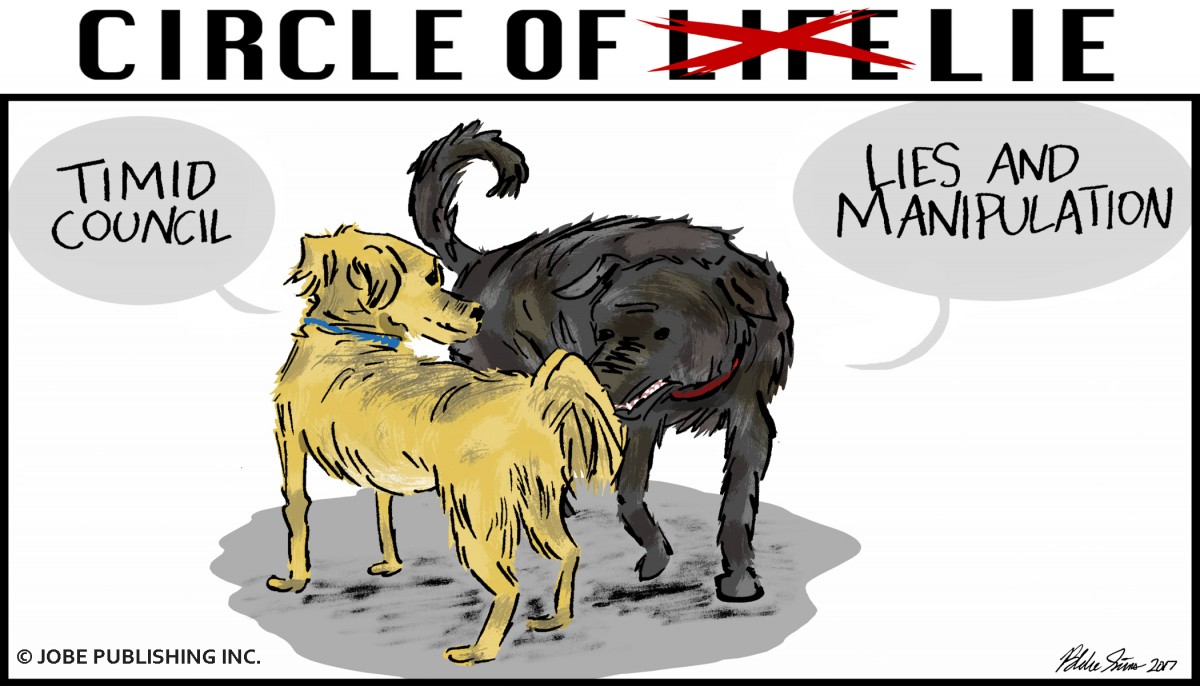 Life, liberty and the pursuit of happiness are core values put forward by our founding fathers. Our Constitution, Declaration of Independence, and Bill of Rights provide each individual living in the United States an understanding of what they can expect of their government.

Over the years I have used my position to help raise expectations for our communities in both bricks-and-mortar and policy.

The best way to get the attention of politicians is to show community unity or assist them with knowledge they can use to make a difference.

Seizing an opportunity to place hard research in the hands of the next Attorney General Jack Conway paid off for not only Kentucky but many communities across the nation. He coordinated a lawsuit that made the gossip site Topix stop charging to remove personal attacks and put in place a process to prosecute the nameless perpetrators.

These are two examples of promises kept and I could fill our pages with many I have witnessed over the years. However, just as in most anything it seems it’s the promises not kept that resonates with people.

I can’t think of a more clear example of promises not kept than what has occurred over the past 2 years involving the Glasgow Electric Plant Board and the Glasgow City Council.

The majority of the elected council members either campaigned they would work to reverse the mistake of “peak demand” billing or at a minimum touted their loyalty to the less fortunate among us, and their own version of assuring equality of life, liberty and fairness.

The “peak demand” billing remains and although Gary Oliver, Jake Dickinson, Marna Kirkpatrick and Marlin Witcher have remained steadfast in their promises, it seems the majority have chosen to allow local interpretations of the law and bogus threats of lawsuits to break their promises.

What judge could deny that allowing a government employee to administer a program of $7M with no quantifiable selection process for who received benefits and include himself for $25,000 is wrong?

How could a society founded in the principals of our nation not expect justice for the businesses who were never permitted to bid on the undisclosed millions in expenses in our small community?

How can any council members in good conscience not see these alone as being solid reasons requiring help from our states top legal minds in making sure the past transgressions are not repeated in the future?

This is the absolute biggest example of injustice before us today here in Glasgow. It seems this board just doesn’t have the ability to say, “you know, we were wrong.” This is in itself an example of mismanagement for the GEPB. No company can afford leadership that allows a mistake to go on for years.

The GEPB Superintendent Billy Ray is an amazingly talented career bureaucrat that works the system and counts on his intellect to overpower those we elect to manage him. It seems he has been in absolute control of the GEPB for the better part of 40 years and has mastered the process to get exactly what he wants.

I myself got frustrated when I found he lied about his participation level in the SET project. A lie proven only after hours of formulating an argument for the Attorney General to retrieve information no other government agency wouldn’t even think of not willingly offering.

It frustrates me that he can manipulate a council to shy away from laws being broken with nothing more than a promise and then smack them in the face with a denial to even honor the promises previously made.

I’m amazed that he has managed to turn friends against one another for his own pleasure. Because of his manipulation and spin reputations have been destroyed and relationship gone forever.

And when I thought he couldn’t astonish me more, he has now accused me of being untruthful. He seems to have forgotten telling me there was no records of any sealed bidding process or advertisements announcing the work and equipment purchase opportunities associated with the SET program. Because now he sends me a memorandum saying GEPB has always strictly complied with KRS 420.260. I can’t wait to see the examples he provides because of yet this newest change in direction.

Sadly, this council has allowed themselves to be manipulated not to exercise KRS 810 for closed session to discussing “proposed” or “pending” legal action. It’s not much of a reach to accept the fact that the GEPB has an attorney so legal action is certainly “proposed.”

They even allowed what is quite possibly the minority of the board to boast terrible costs associated with the probability of legal action without even giving the board members an opportunity to defend themselves and the public to hear their reasoning for allowing this situation to escalate to where it is today.

All this fear of what may happen if they pursue justice and little placed on the potential multi-million-dollar class action lawsuit building because nothing has been done to honor the true owners: the residential customers who had millions in profits illegally diverted into propping up cable losses.

In my conversations with legal professionals assisting me in my understandings and positions, we keep coming back to the question of why must this board fight so hard to keep their customer/owners in the dark?

I have concluded that without elected officials confident enough to understand there is no price too great for justice, then the costs for Glasgow and their elected officials will surely cost more than they could ever have imagined.