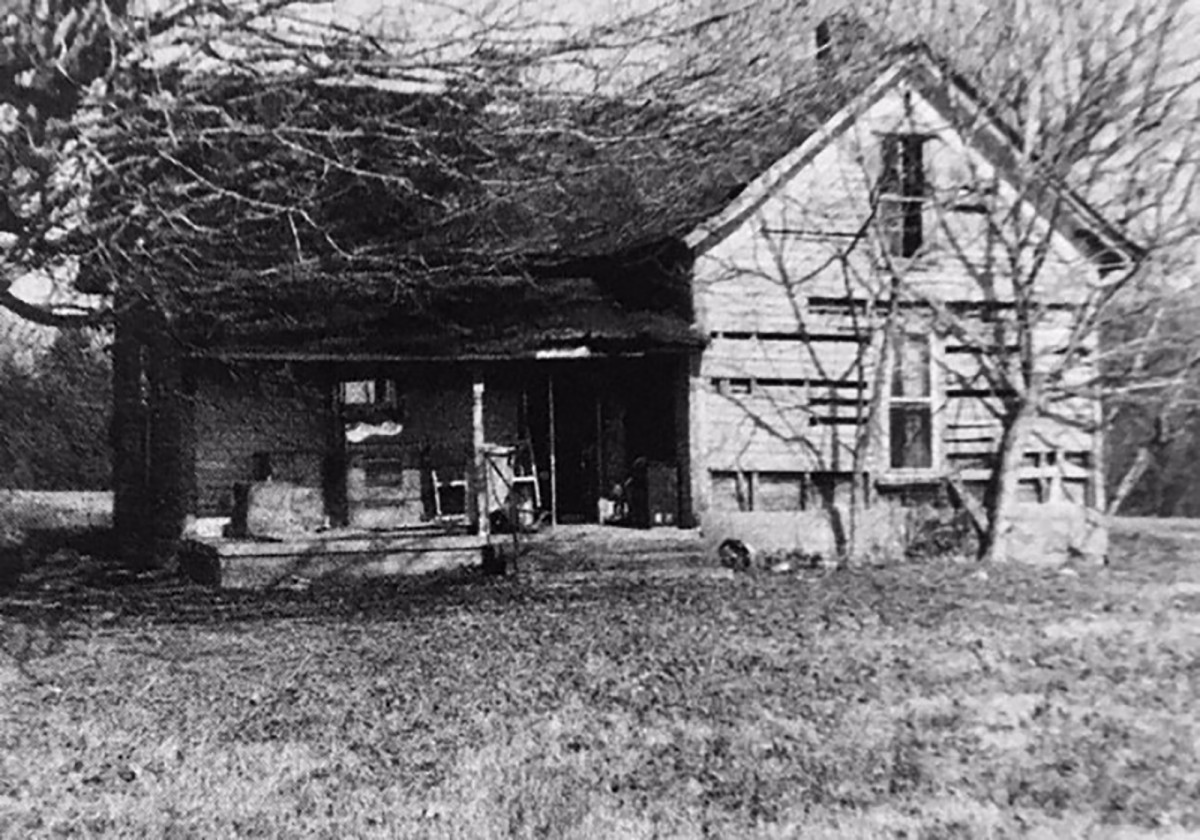 The pretty house before it was torn down. 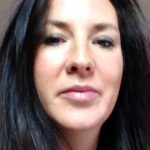 In modern times it seems that Halloween has become a month-long celebration. Gone are the days of apple-bobbing and using bed sheets for costumes for little ghosts, but the stories of historic hauntings live on.
Kentucky is, in fact, home to many supposed hauntings, which have been recorded and passed down through families and communities.

This month I took it upon myself to read some of the tales, and found that one of the most thorough and fascinating books on the topic of Kentucky ghosts was penned by Monroe County native, retired professor of folk studies, and author Lynwood Montell. I read the book once before, over a decade ago, and it was time for a re-read.
One of my favorite of Montell’s collected stories is set in Monroe County, and was more thoroughly documented than many of the stories passed down.

Dating back to the 1920s, the tale of the “pretty house,” which once sat near the Kentucky-Tennessee border, lives on:

Around the mid-1920s, a young Church of Christ preacher named Heck and his bride, Blanche, moved into an old, white farmhouse built around an even older log cabin just across the line from Clementsville. They called it the “pretty house,” though the happenings that took place there were anything but pretty.
Friends, family, and neighbors all accepted that the house had a haint in residence.

The sound of chains dragging across the floor and the sound of breaking dishes at night that could never been found in the light of day made for many sleepless nights.

Once, Heck’s brother had a ghostly figure to wrestle him in the back yard and another night, both Blanche and Heck awoke to see a white severed hand laying between their heads.

Needless today the young couple didn’t stay long. They lived in the house for a year, and it was reported that they stayed there longer than anyone else.

Like all ghost tales, the supernatural happenings at the “pretty house” were attributed to a cause and it was widely accepted that the house was haunted because a man who was bled with leaches died there.

However, when they moved to another house, the ghosts seem to fallow, and it was not until they moved into a home situated over the state line that ghostly occurrences subsided.

It was said that they ate supper on the Kentucky side of their home, but slept in Tennessee, perhaps because the ghosts wouldn’t follow them across the state line.

For anyone interested in reading about the mysterious and quirky tales of our state, I recommend the works of Professor Montell.

A word from the writer: I believe every person and place has at least one story in them, and I love helping them share their stories in their own words, with the people of South Central Kentucky. If you have or know someone who has a story to share in Metcalfe or Monroe counties, please email me at jupitermoonsong@yahoo.com