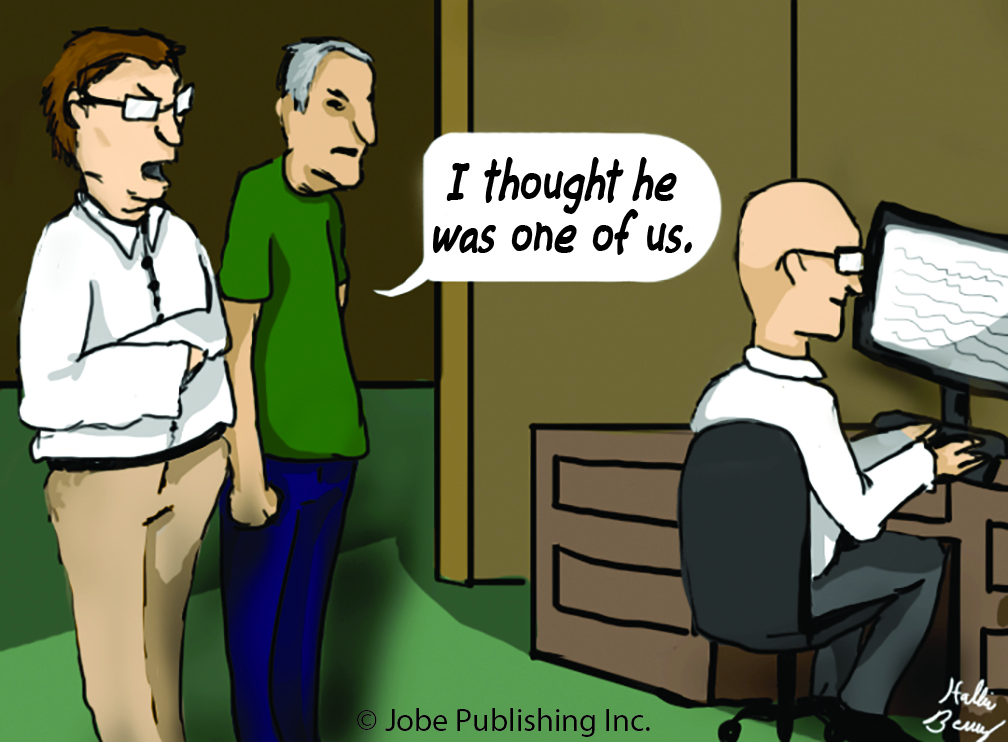 Over the past few weeks I have been reminiscing my college days at the University of Kentucky. This trip down memory lane has come about because of the tremendous level of excitement my family is experiencing because of not one, but two, daughters living on college campuses.

The more I listen and watch, the more I realize the days of these young excited girls and their friends are not much different from my own experiences decades ago.

We are a culture that operates for the most part inside some created groups. It is not at all uncommon for us to gravitate towards like-minded people.

Last weekend I visited my daughter Reagan, and the weekend before my youngest, McKenna, at their colleges and it reminded me of my first days on campus. I noticed the same social circles although the styles and dress has changed.
My daughters are more accepting of diversity and it makes me proud as I watch them exude confidence while mingling and communicating from one group to another.

With them the Jobe family confidence has grown from what I surely exuded on my first days at UK. I’m comfortable most any first-generation college student from a rural community would not have felt too much different than me. Then consider the fact I was attending college through a work-study program geared to help poverty stricken individuals with disabilities; and anyone would feel more comfortable standing on the sidelines observing the first few days alone.

At Transylvania University last week, I noticed one of those kids and before I could make my way over to offer some type of congratulatory remarks, my daughter had already asked him to join us at our table.

He shared he was alone this day and from a small town, he was the first to attend college in his family, his mom raised him, and he was there because of a scholarship. My daughter appeared genuinely interested in his conversation and unless boys have changed without me knowing it, she just made a friend for life. But as for me, he was telling me nothing I hadn’t already surmised.

It doesn’t take a crystal ball or a fortune teller to recognize such things in a room full of first day college students and I feel genuinely blessed my daughters are not so tied to any social clique to where they are compelled to discount the potential friendships and experiences such diversity can bring.

Few adults among us will disagree for the good of any community we need to not only seek out and nurture diversity but we need to guard ourselves against the mere perception of ignoring it.

I have written for years against policy that encourages and promotes special interests or a clique. There are less now than not long ago but still it wouldn’t take long to find examples peppered throughout our laws and this is wrong. Glasgow will never become the community of equal opportunity we all want to leave our children until we assure ourselves of a level of diversity to guarantee fairness.

As a community newspaper publisher, I found myself in a similar awkward position as our city council regarding the proposed vote for the vacant EPB board seat. After all, who among us would want to speak out against a former pastor? I know I would rather not.

GEPB Superintendent Billy Ray has displayed many examples just as in this instance of him manipulating the emotions of good people. He has made it difficult to expose the true effects of Infotricity because he won’t hesitate to throw friends and neighbors under the bus to cover up the true effects of the billing system and none of us want to see a friend hurt. He does this because he knows he ignored laws and just plain right out disregarded basic ethical government business practices and he doesn’t possess the character to admit he was wrong.

I refuse to allow him or this board to pressure me into not doing my job simply because a few of my friends benefited from the program; because my true friends wouldn’t want people on fixed incomes struggling to pay their bills because he chose to pass along hundreds of thousands in savings to large corporations.

Yet it is essential I make a clear and to the point statement: Just because someone shares political views, volunteers for the same community organizations, attends the same church, shares the same hobbies, enjoy family dinners and vacations together does not mean they would vote as Ray suggests in his illegal emails. Yet a person with these qualities brings no diversity what-so-ever to this board. Late last week Mayor Doty announced his intent to appoint an individual he previously nominated and who was voted down. She could very well be a wonderful person and perhaps could be a tremendous asset for some other board but not this one.

My attempts to reach this nominee for the purpose of sharing her views on these important issues were not successful and as press time at hand, I learned the nominee has withdrawn her name from consideration. I suggest Doty look outside Billy Ray’s closed circle of friends and help Glasgow find diversity needed to regain control of this mismanaged situation.

In closing I would like the former nominee and all our readers to know that exposing truth comes with a tremendous personal burden but in doing so my drive from Lexington last weekend was filled with a feeling of accomplishment I had never imagined possible.

It is because of truth that all men stand a chance at being treated equal.