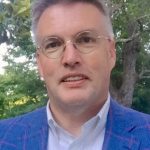 Few contemporary Kentuckians can fathom the idea of building a home or business in a town that was starting from scratch with nothing more than a tract of land. For residents of Eddyville in Lyon County in western Kentucky, August 28, 1959 was “Dedication and Free Deed Day” at the new site of their town, the old site slated to be flooded when a new dam on the lower Cumberland River was completed.

U.S. Army Corps of Engineers’ plans for Barkley Dam required the relocation of the towns of Eddyville and Kuttawa. Anxious and angry residents were pondering their future when Lyon County native Lee S. Jones appeared on the scene with a plan to forever change Eddyville. Having become wealthy as a tax attorney in Louisville, Jones had purchased farms in his home county and ultimately offered the Eddyville City Council his plan for a new Eddyville to be built on his land in a community once known as Fairview. 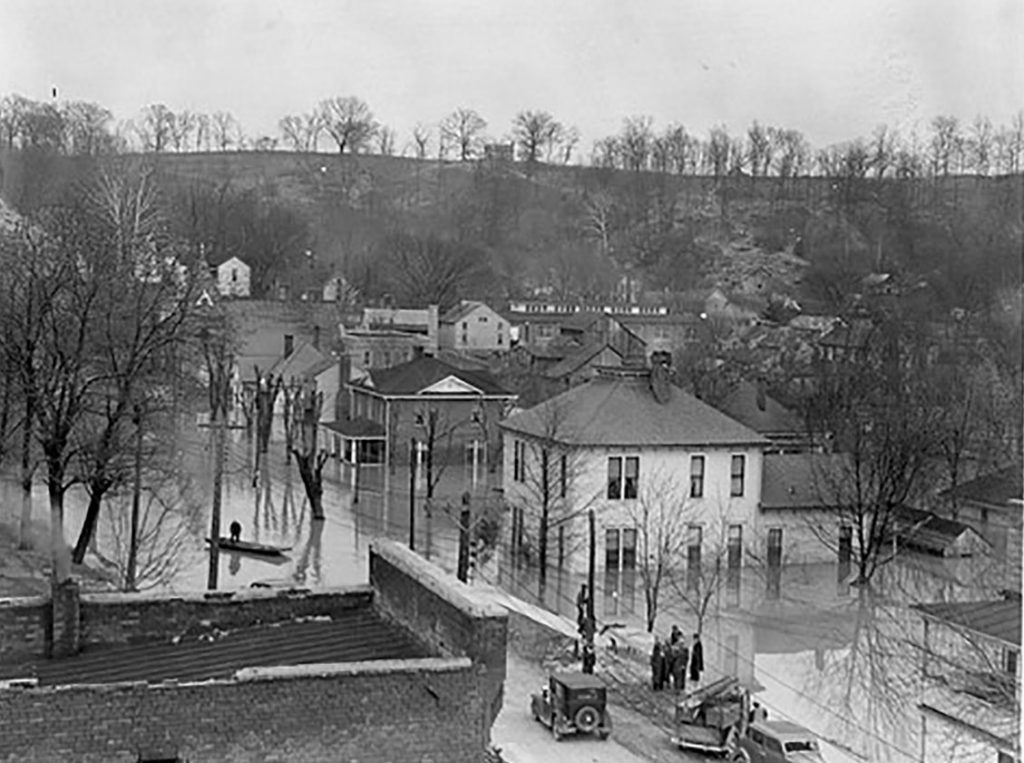 MAIN STREET in Old Eddyville on the Cumberland River during the February 1937 flood.

Receiving the blessing of Eddyville officials, Jones filed the plat for the new town on August 13. The plat included 254 residential lots, 46 business lots, and 28 acres set aside for a school, city park, county courthouse, health office, water works, and the arrangement of streets. On August 28, each person owning land in “old” Eddyville and “old” Kuttawa received a free residential lot on which to build a new home. Business owners also received a free lot on which their business could be relocated.

Jones was on hand to personally present the deeds, the first handed to Boyce and Lillian Yates. By the time “Free Deed Day” was over, Jones had distributed deeds for 60 residential lots. The first home built in the new town was for Mr. and Mrs. J.I. Moore. The first business to be built was the Kentucky Utilities office. As the impoundment of Lake Barkley approached, the new town was truly experiencing a building boom while the area was becoming known as a destination for tourists interested in fishing and boating. 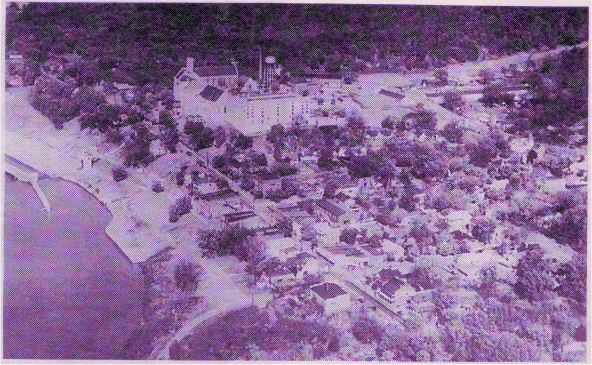 MAIN STREET in Old Eddyville on the Cumberland River during the February 1937 flood.

While Eddyville has thrived in two different locations and has been the seat of three counties, its name has more famously become a metonym, or substitute for something closely associated with it. Three miles south of Eddyville, on the edge of the old town, stands the Kentucky State Penitentiary. Known as “The Castle on the Cumberland,” the imposing stone prison takes on the appearance of medieval castles thanks to the work of Italian stonemasons who were recruited to construct the original buildings. After six years of construction, the prison opened in 1889. The facility holds Kentucky’s electric chair, no longer used, which was handcrafted by Peter Wade Depp, a prison employee whose home was in Metcalfe County. 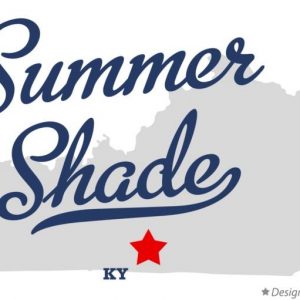 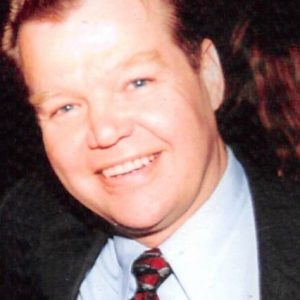