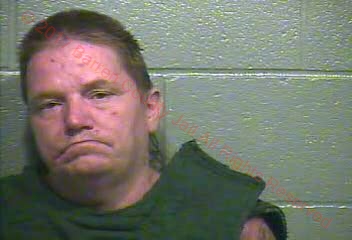 Kentucky State Police Post 15 reported late Monday night that 46-year-old Bobbie Lawson, of Summer Shade in Metcalfe County had been arrested and charged with Murder, Tampering with Physical Evidence and Abuse of a Corpse.  Post 15 was contacted by the Metcalfe County Sheriff’s Department in reference to a deceased person found at a residence on Nobob-Summer Shade Road.  The investigation led to the arrest of Lawson who was lodged in the the Barren County Detention Center.

According to a press release, the identity of the deceased has yet to be determined.  An autopsy has been scheduled by for Tuesday, August 15th at the state medical examiner’s office.