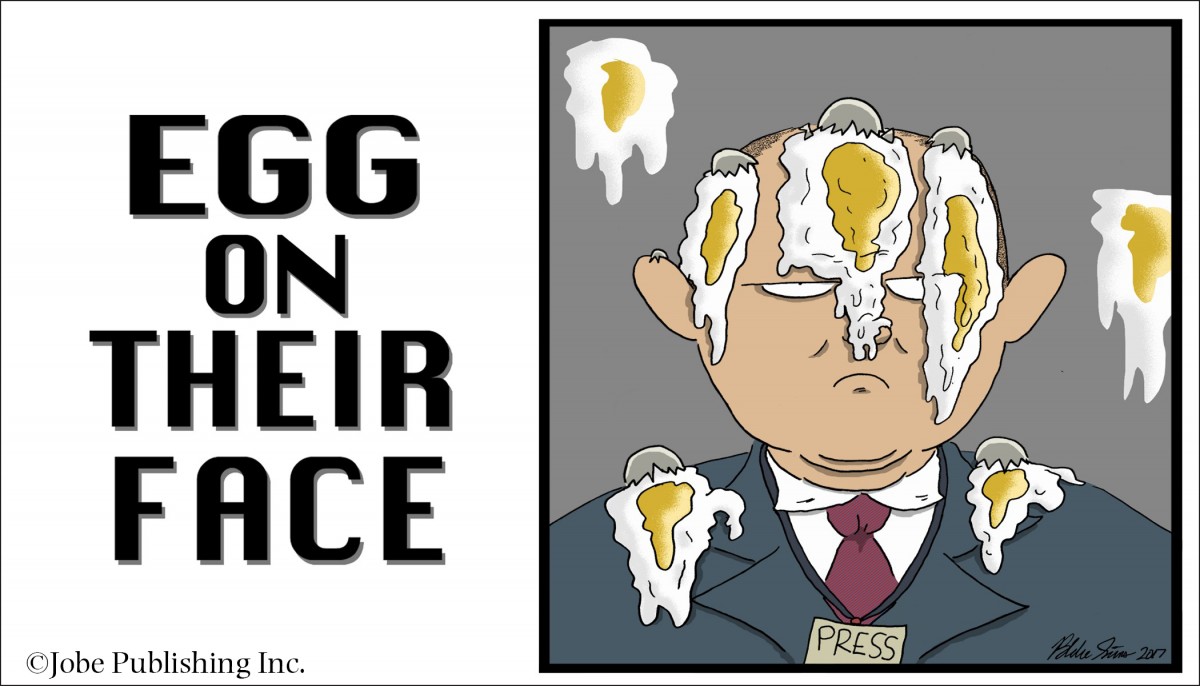 *A clarification has been made and referenced in the body of this commentary.

I’m certain most every reader will recognize the phrase: “there comes a time in every man’s life that he must stand up.” Whether you recognize it as something a grandfather had said long ago or perhaps remember it as one of life’s lessons, you understand it’s meaning.

Most of us can think of the first time we felt obligated to stand up. As a boy I remember a friend, Tim Johnson being picked on ruthlessly. Tim was the smallest kid in our school but what he lacked in size he made up for in wit.

There was not a day he wouldn’t be in some disagreement and seeing him get smacked around by a fella close to his size never bothered me. Often, I would help him back on his bike and say something along the lines of, “you deserve this.”

But one time I remember him being cornered by the youngest brother of one of our small town’s toughest families. If you happened to grow up on the wrong side of the tracks like me, you learned not to mess with the youngest of four brothers in a mean family.

In all of Tim’s intellectual debating skills he seemed to miss the class on street smarts. If he somehow managed to win a particular fight he had two other brothers to worry about and another when he got out of jail in a few months.

On one particular day Tim was getting beaten like I had never seen. Blood was coming out of his mouth, and he was on the ground and being kicked in the ribs by the time I saw it.

I got through the crowd, pushed the guy off Tim and picked him up and as he still tried to mouth to this guy. I myself slapped him, told him to shut up and put him on his bike. Apparently when I pushed the guy from Tim and then smacked Tim, I made an impression on not only the guy beating him but his two brothers as well. I didn’t mention their names because I’m not sure they are out of prison at this time.

Since that time, I have made several stands for what I believe is right and those who know me realize I do all I can to resolve issues peacefully.

Just as I smacked Tim because I know he deserved to be smacked but not beaten, I now quietly encourage county officials to do what is right, I mention another man’s indiscretion in a manner so that he may fix it, or email a government official in hope he does what is right.

I’m proud to say as I approach my 20th year in producing local news more times than not, issues like I mention above are taken care of and there’s not a need to put them in print.

I have come to believe most of us want to do what is right down deep and when confronted by a person with truth, often it is accepted. Honestly, I cannot remember a single example where truth alone didn’t work where power or greed wasn’t the motivating factor.

An area I absolutely do not like standing against is my fellow media professionals. So I do all I can to help bring issues quietly to their attention. After all our entire profession is being challenged because of the obvious biases against President Donald Trump and Governor Matt Bevin.

In the past few weeks I have posted on social media to alert liberal commentators Al Cross with the University of Kentucky, Joe Gerth of the Courier-Journal, and Ronnie Ellis with Community Newspaper Holdings of incorrect statements they have made or referenced in their columns or in Cross’s case, his University of Kentucky Rural Journalism blog.   *(UPDATE August 12, 11:40am- Joe Gerth referenced errors were from tweets, Ronnie Ellis in column and Al Cross from his blog.  I’m sorry for any confusion.)

Both Cross and Gerth resorted to discrediting my behind-the-scenes attempt to help them with truth to instead characterize me as a Bevin ally or some zealot while resorting to name calling. It seems Ellis has chosen to ignore my attempt to help him fix a blatant untruth.

These are Kentucky examples of what is wrong with American journalism. They attack those who strive for truth simply because from time to time we disagree.

Journalists exploiting or sharing an untruth and then updating the data with personal attacks of the one-time friend trying to help them is not the sort of professionals I wish to represent me.

I choose to speak for myself and it seems others such as Kentucky Today, Bowling Green Daily News, The Spencer Magnet and Terry Meiner have done the same and because of it find themselves under social media attacks or in print assaults.

Governor Bevin is beginning to be in good company here in Kentucky as more and more community publishers, radio personalities, and online news professionals are standing up to the few terribly biased and angry individuals who are finding themselves with little more than egg on their face when truth makes its way to light.