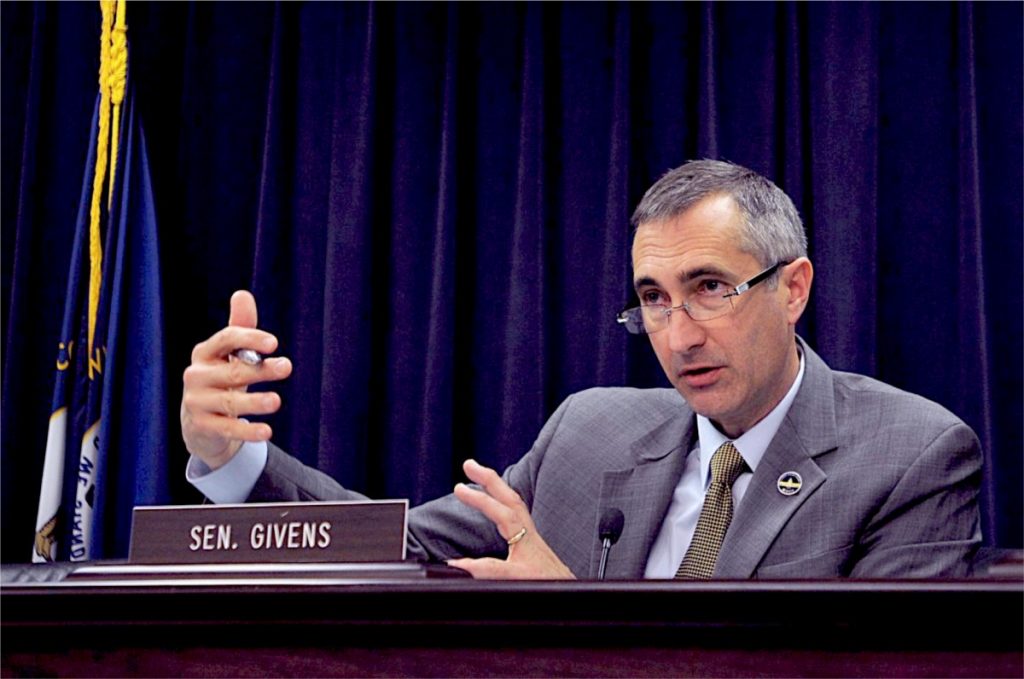 Givens will remain a rank-and-file member of the Senate representing six counties in southcentral Kentucky. He didn’t elaborate on his reasoning for giving up the leadership post in a press release Friday.

“Realizing the level of commitment needed to successfully serve in the Kentucky Senate majority leadership and reflecting on the pressing needs of my family, I have realized that, for this time, life calls me from my position as president pro tem,” he said.

The resignation from the Senate’s leadership team is effective Saturday.

“David Givens is one of the most honest and most caring people I have ever met,” Senate President Robert Stivers said. “My thoughts and prayers are with his family.”