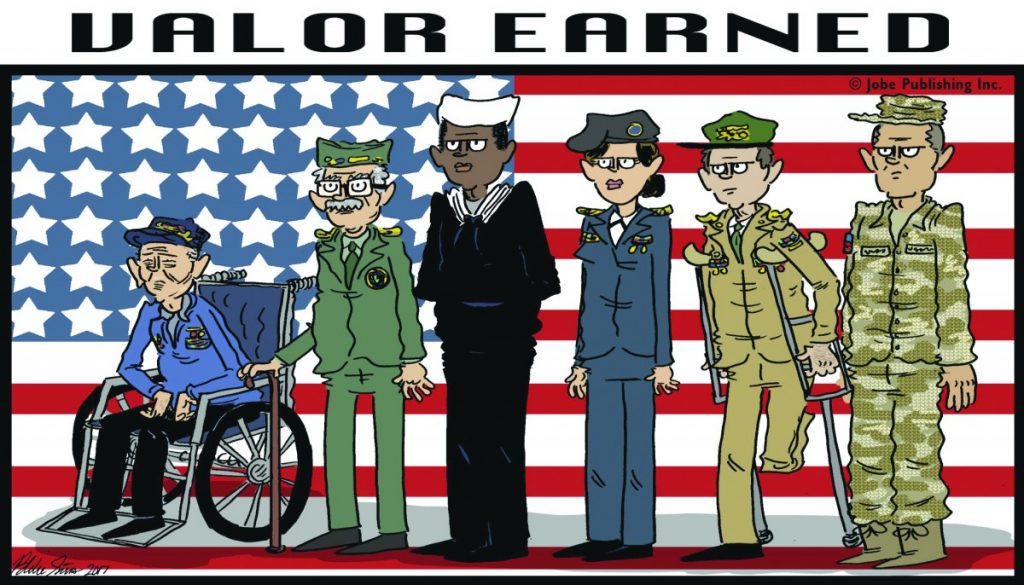 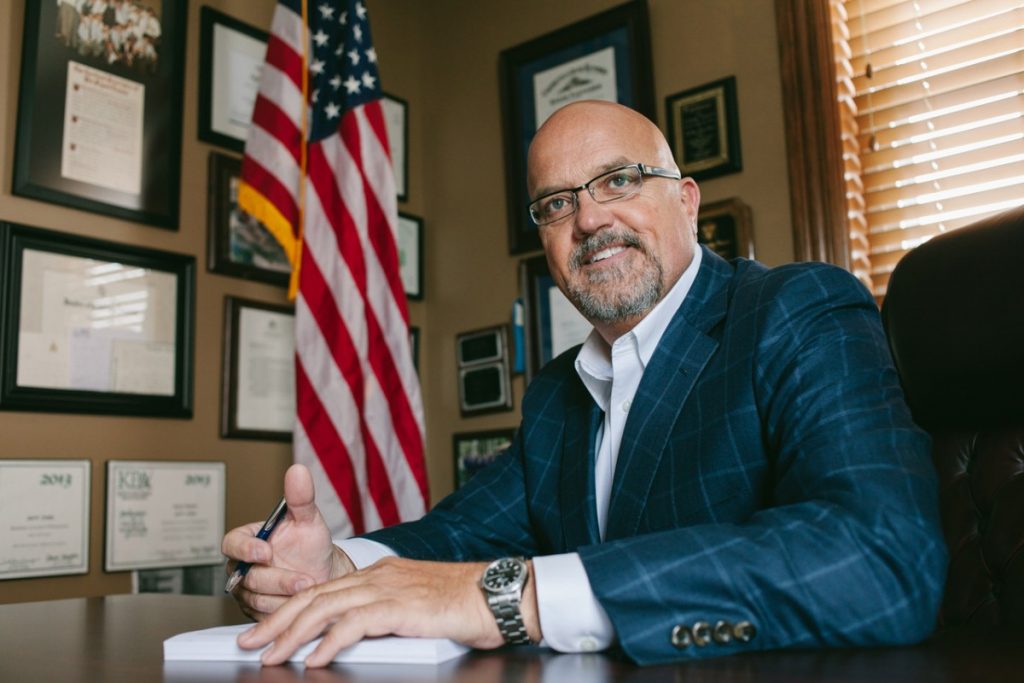 For each of us, our life experiences have built the foundation of our character.

This is true for me as well. As I look at the causes I choose to write about,I can assure you every single one of them will resonate with a small town boy growing up in the wrong side of tracks, facing adversity of some kind,but surrounded by generations of love.

My reference of generations of love comes into play when I discuss Memorial Day coverage with our editors because I have some strong memories from my grandfather.

He died when I was in the First Grade at Greenup Elementary and my memories of that time almost seem like a dream for most things but when it comes to him, they are vivid. Not the everyday memories, but isn’t it amazing how something will bring one to mind so vividly? As I was speaking with Blake Sims, our cartoonist, about ideas for this week’s political cartoon I was reminded of my grandfather because we discussed Memorial Day.

This political cartoon thing is new for me as a publisher every bit as it is to Blake but we gave it a try and we hope you realize it was done with the greatest respect to those who gave their all in battle, the ones who lost their lives. Yet, because of my experiences in life I cannot think of a Memorial Day without remembering my grandfather Joseph Miller.

As a child it was a part of life for me to see a grandfather with a cane and later in a wheel chair at all times. I believed these experiences gave me with the ability to not pay attention to the limp of the man or the chair in which he sat. My grandfather was the man who just happened to walk different and later sat in the chair most of his last days.

He served in World War I and fought in the Battle of the Argonne Forest where he sustained a bullet in his hip and he carried it until the day he died.

The bullet remaining inside him left him with tremendous pain and his leg seemed to shrink as a young man but he raised 11 children after his first son died as a toddler.

From his deeds and achievements with family, one would never know of his valor in battle because he only spoke of what others did for him.

I remember when I first realized that I was not alone in thinking this man was a hero. At a program at my elementary school a decorated veteran was to be the speaker but before he rose to give his speech they played the Star Spangled Banner and for the better part of the song, my grandfather struggled to stand, but he did. Having observed my grandfather, the speaker couldn’t hold back tears and pointing to my grandfather said he knew more about valor and being an American hero than he could ever imagine.

I regret that I haven’t taken the time to get the actual dates my grandfather served and details of his service as I should, but I will. In today’s society we read about individuals making claims of some heroic act while in service or even making up a military record. I support the legislation making it a crime to steal the valor of those who earned it. You can’t legislate the good in a man’s heart but we can surely make it known we as a society won’t allow someone else to try and steal it.

Please accept Blake Sims’ cartoon and my commentary as our way of giving respect to those who gave all.