These changes – ranging from improved reentry substance abuse supervision to removing government licensing restrictions that will expand job opportunities for those with records – will address Kentucky’s abysmal recidivism rate, which currently hovers above 40 percent. The legislation is the result of policy discussions from the bipartisan Criminal Justice Policy Assessment Council. The 23-member council was created by the Governor to find ways to make Kentucky’s justice system fairer, more effective and more efficient with Kentucky’s taxpayer dollars, while protecting public safety.

“America is a country founded on the principles of redemption and second chances,” said Gov. Bevin. “It is imperative that we see incarcerated people as individuals deserving of dignity and opportunity. We need to pursue policies that get bureaucracy out of the way, and allow those who have committed minor offenses to turn their lives around, find jobs and support their families. I am extremely grateful for the work the Criminal Justice Policy Assessment Council put into this legislation, and am proud of Chairman Whitney Westerfield. His passion for public safety and a justice system that is fair to everyone is admirable, and speaks to the best of what Kentucky has to offer.”

The bill would also establish a mechanism for private industry to operate inside prisons, giving inmates an opportunity to learn real-life job skills while also paying restitution, child support and for their own incarceration costs. Additionally, the legislation allows certain lower-level inmates serving felony sentences in county jails the chance at work release, which enables them to become employable post-sentence and able to pay restitution. Finally, the bill establishes opportunities for jails to operate reentry centers or day reporting centers to ease inmate transition back into society.

“We have reached a critical point in Kentucky,” said Sen. Westerfield. “While we must hold people accountable for their crimes, we also need to find better ways to prepare those coming out of prison to return to productive society. “This bill takes major steps toward better reentry opportunities, reducing recidivism and improving public safety across Kentucky.”

The bill includes provisions that:

Yesterday’s announcement builds on the momentum for justice reform in Kentucky, and comes on the heels of Gov. Bevin’s executive order last week to remove questions about criminal history from the initial application for state jobs. Last year, the governor signed legislation to allow for the expungement of certain low-level felonies after a person has completed the terms of their criminal sentence. 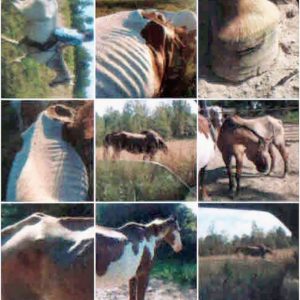 Horse sale grinds to a halt 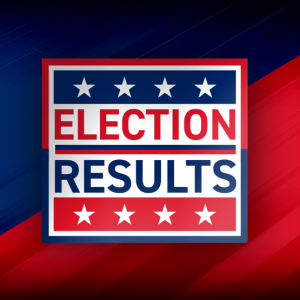 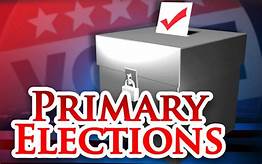 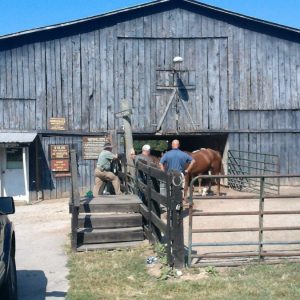